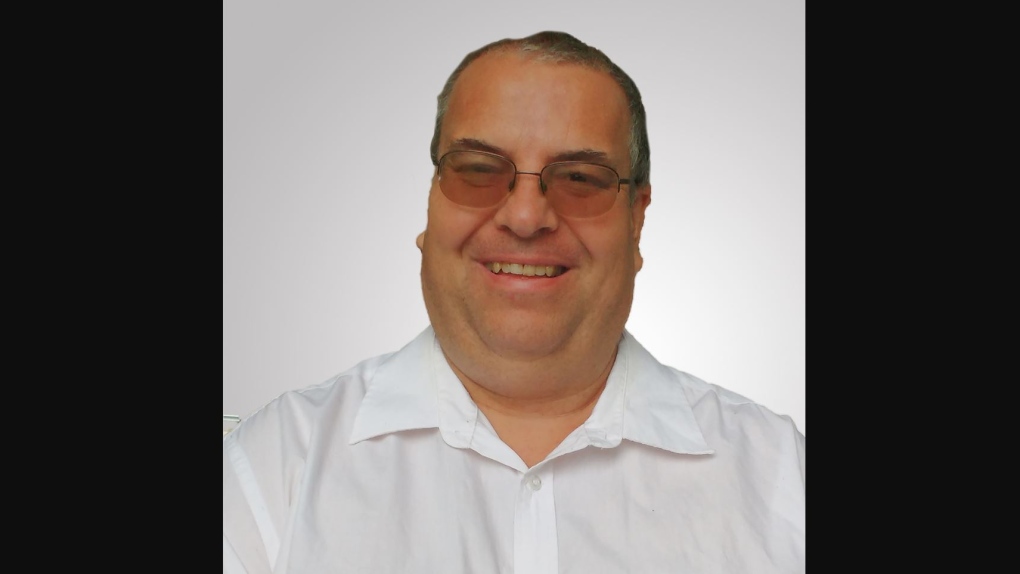 A Green Party candidate in Chatham-Kent-Leamington is defending his stance on abortion issues.

Mark Vercouteren said he is pro-life in a Campaign Life Coalition survey from 2014.

In a statement to CTV News this week, Vercouteren said "I strongly believe in a woman's right to a safe, legal abortion."

Vercouteren admitted to making the statement in 2014, but defended his actions, stating "I meant that I believe in the sanctity of all life, but that this does not override a woman's right to choose.”

Vercourteren says the Campaign Life Coalition re-used his answers in their 2018 survey without his permission.

Federal Green Party Leader Elizabeth May says Vercouteren was fully vetted before being allowed to run for the party.

“We ask every candidate, is there anything with which you disagree in our party statements and values, he didn't put down abortion, because he doesn't differ from the party position. He's ready, he has supported for some time, supported the right of a woman to a safe and legal abortion,” says May.

Vercouteren, of Blenheim, is running against Conservative Dave Epp, Liberal Katie Omstead, Tony Walsh of the NDP and John Balagtas of the People's Party of Canada.