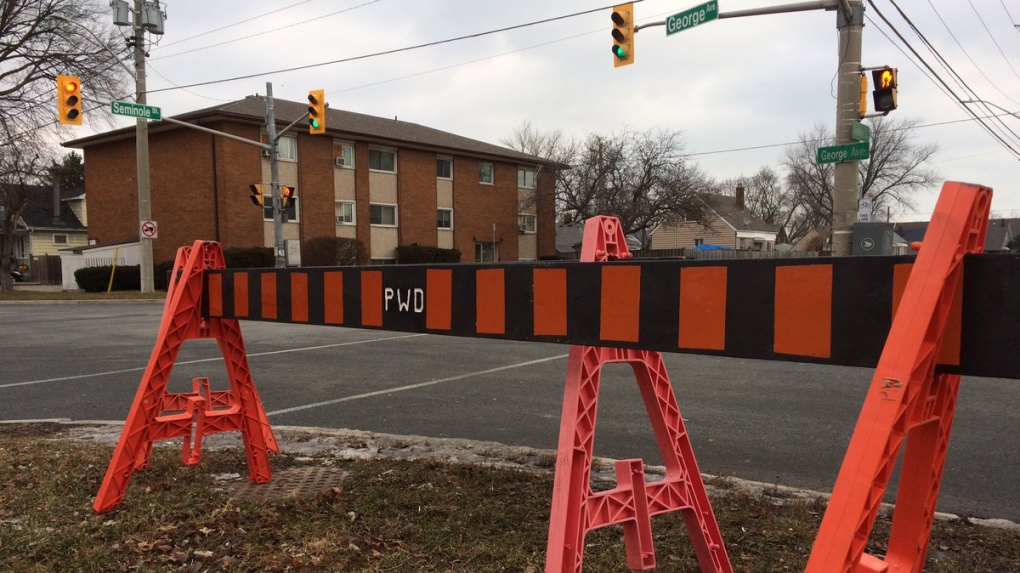 A 22-year-old Windsor man is now facing an upgraded charge related to a fatal crash in February on the city’s near east-side.

Police responded to a crash at the intersection of George Avenue and Reginald Street on Feb. 14 at 8:05 p.m. between a silver Cadillac and a white Chrysler sedan.

Officers attending the scene found the Chrysler on the front lawn of a home and the Cadillac on a curb about 50 feet from the intersection.

Responding officers were told the driver fled the scene. A 20-year-old man was subsequently arrested and charged. Further investigation led police to determine the young man was not a driver involved in the crash and charges were dropped.

Police then identified another suspect and on March 8, made an arrest.

Joseph Mallen, 22, of Windsor was charged with a number of offences including dangerous operation of a motor vehicle causing bodily harm.

On Wednesday, police upgraded the charge to dangerous operation of a motor vehicle causing death.

The woman driving the Chrysler was severely injured and rushed to hospital with life-threatening injuries. She would later die of her injuries.

Family members confirm to CTV News that 69-year-old Karen Kelly of Windsor passed away on Feb. 26.