Canadian found in Detroit River tethered to 265 pounds of marijuana 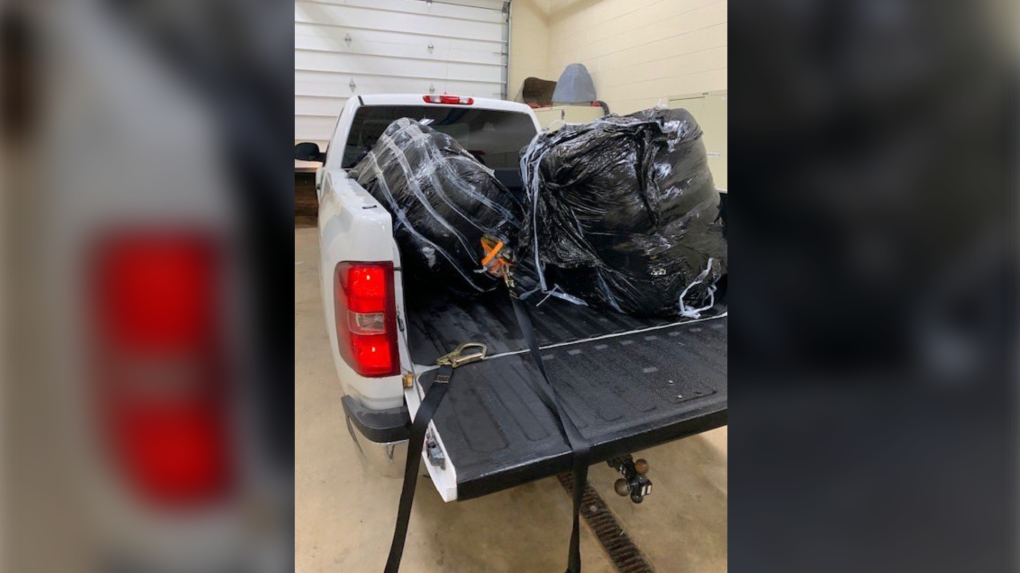 DETROIT -- An unconscious man was discovered in the Detroit River with 265 pounds of suspected marijuana connected to him with a tow strap, agents said.

The capture occurred in the wee hours Friday near a small island known as Celeron Island.

It’s the latest twist involving a Canadian who was first arrested on May 10 while driving a U-Haul truck in St. Clair County. Glen Mousseau had $97,000.

He told authorities that he had used a submersible to ferry drugs and cash between Michigan and Ontario, according to agents.

Mousseau had agreed to stay at a Flat Rock hotel while the investigation continued. But a federal agent said he disappeared on May 22, leaving behind five phones, a laptop and a suit used by divers.

He wasn’t found until Friday when Border Patrol agents pursuing a boat said they discovered Mousseau in the river with packages of marijuana tethered to him.

During an interview with agents after his first arrest, Mousseau said he was the owner of a submersible found on April 23 at Zug Island, the government said in a court filing.

His next court date is Tuesday. A judge assigned the public defender’s office to represent Mousseau.