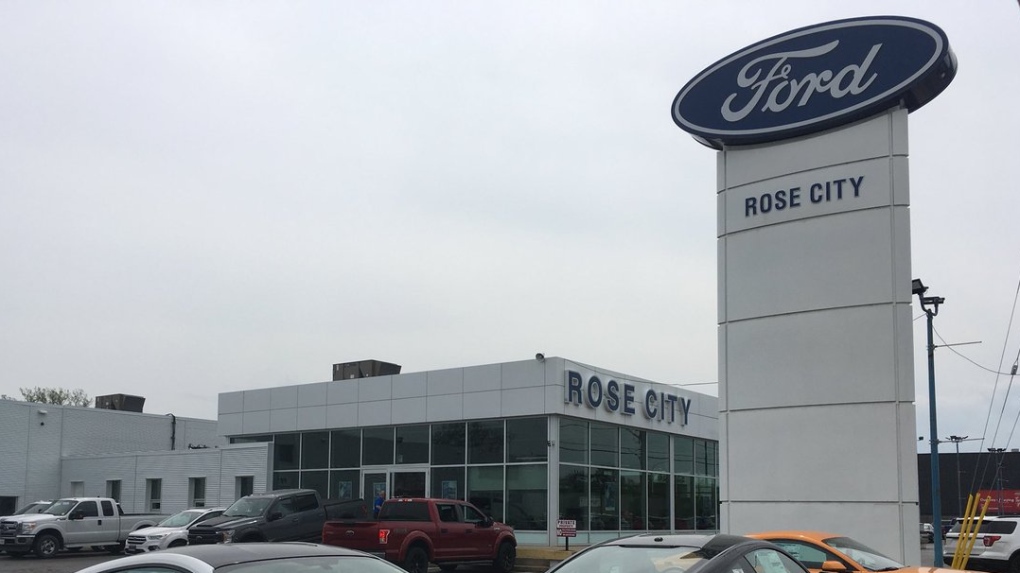 A call for boycott of a Windsor dealership over a radio ad is now over.

Ford employees in Windsor took offense at a commercial promoting the fuel efficiency of the F150 2.7 litre engine over the Windsor-built five litre engine.

Management at Rose City Ford say the ad was a big misunderstanding and not intended to slight any local production.

General Manager Scott Ohler says once the issue was brought to their attention, the ad was pulled.

Ohler tells CTV News they arranged a meeting with Unifor local 200 to apologize and put any concerns to rest.

Rose City Ford has issued an apology for a radio ad that prompted a boycott from local Ford workers. The ad has since been pulled. @CTVWindsor pic.twitter.com/fftBKRvJd9