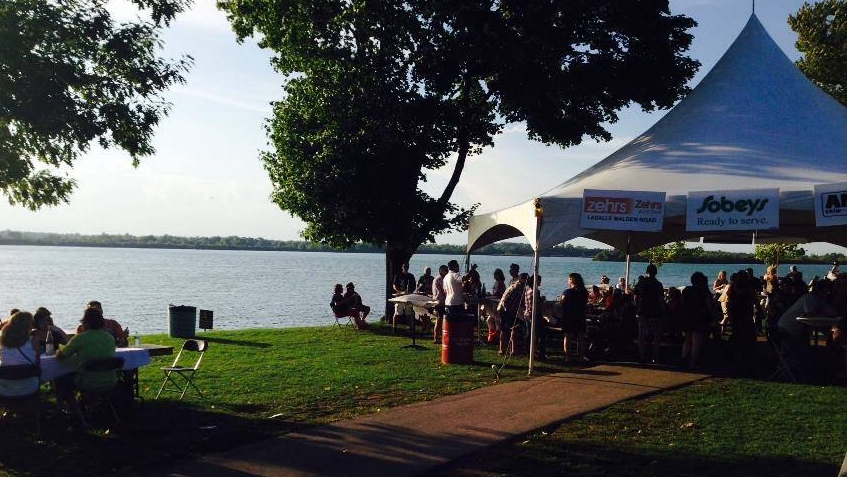 A lawyer representing five board members from the Shores of Erie Wine Festival made an appearance in a Windsor court Monday morning.

The festival and Sobeys Amherstburg are facing 11 charges under the Liquor Licence Act of Ontario after a fatal car crash in September. The matter has been pushed over to next month.

Emily Bernauer, 18, died in the collision Sept. 6, 2014 after working at the Sobeys booth at the festival, say Amherstburg police.

Friends and family of Bernauer were in court this morning. Her father says it's been extremely emotional and says he wants answers.

Police say the post-mortem toxicology results revealed that alcohol and Tetrahydrocannabinol (THC) were in the victim’s system at the time of the collision. The Bernauer family lawyer says the Coroner’s investigation statement lists alcohol use as a contributing factor to the accident.

The festival is also being investigated by the Alcohol and Gaming Commission of Ontario. AGCO spokesperson Eva Innes tells CTV Windsor they are looking into the special occasions permit for the festival.

The festival still doesn't have a 'special occasions permit' for this year's event, which is scheduled for Sept. 10-13, 2015.