Arrest made in fatal hit and run 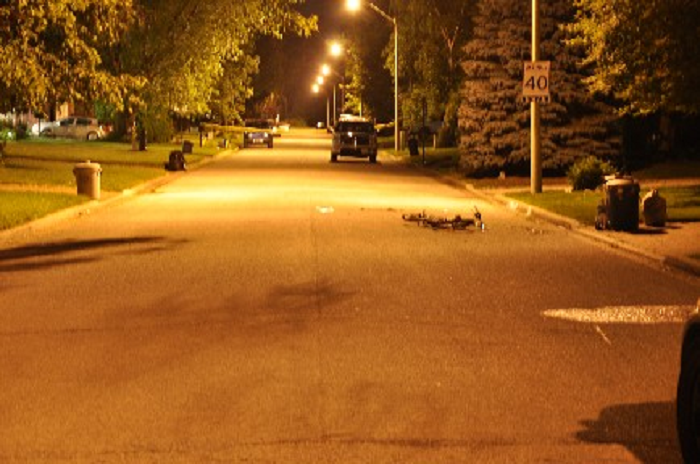 LaSalle police are looking for a driver after a fatal hit and run on Huron Street in LaSalle, Ont., on June 18, 2015. (Courtesy LaSalle police)

LaSalle Police have made an arrest in connection with a fatal hit and run.

Police say Jarrod Rusnak, 38, of Windsor is facing charges in the death of 38-year-old Kevin Emisch.

According to police Emisch was struck while riding his bicycle in the 800 block of Huron Street last Thursday. Emisch later died in hospital.

A search began for a suspect after police said the vehicle and driver that struck Emisch allegedly failed to remain at the scene or render any assistance.

The investigation into the incident is on going.