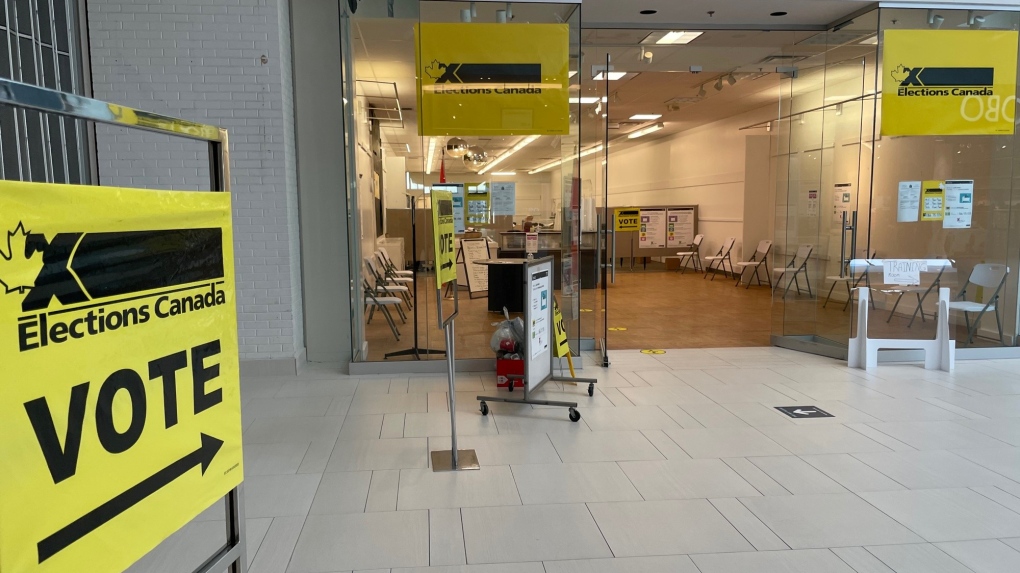 More than 57,000 Windsor-Essex residents took to the polls to cast their vote early over the weekend, according to an Elections Canada estimate.

Elections Canada released a breakdown of the estimated number of electors in each riding.

There was also a huge jump in the number of electors in the Essex riding with more than 25,000 voters attending the advanced polls as opposed to 17,000 last time.

Canadians who did not make it to the advanced polls will be able to vote in the federal election on Monday, Sept. 20.