Another gas release detected in evacuation zone of Wheatley explosion 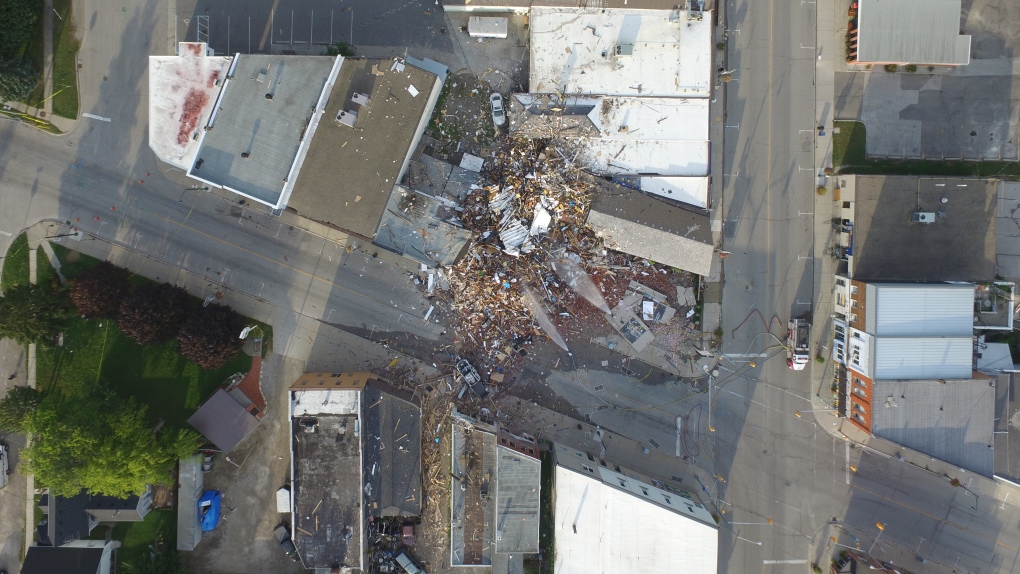 The gas release was detected Sunday, at the same location as previously witnessed on four occasions.

Officials say all on-site equipment performed as designed and as expected. The gas was safely vented to the atmosphere. All monitoring equipment both within and along the perimeter of the evacuation zone provided data that ensured the safety of the area.

Odour complaints were investigated, and it was determined that there were no imminent risks outside of the evacuation zone.

The data captured Monday will be used to assist in the continued investigation.

Provincial and municipal engineers will be reviewing all details of the event on Tuesday to determine if any adjustments in the work plan is required.

Officials say the evacuation zone is now stable. The scheduling of appointments for homeowner temporary access will proceed as planned.