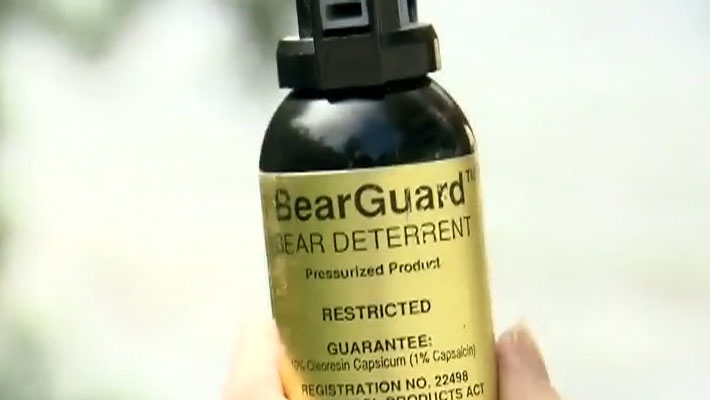 Police are looking for suspects after an assault involving pepper spray in LaSalle.

It happened near the main stage at the annual Strawberry Festival Saturday night, according to Const. Terry Seguin with LaSalle police.

He says five people under the age of 18 were treated for eye and throat irritation on scene, but no one was seriously injured.

The motive behind the attack has yet to be determined, but Seguin says police are in the process of identifying who was responsible.

Seguin is reminding the public deliberately discharging pepper spray with malicious intent is a serious offence under the criminal code.

While the spray is considered a non-lethal weapon, Seguin says it's still a weapon that causes people distress.

He says the person responsible could be charged with assault with a weapon and face jail time.

Anyone who may have witnessed the incident is asked to call LaSalle police or Crime Stoppers anonymously at www.catchcrooks.com