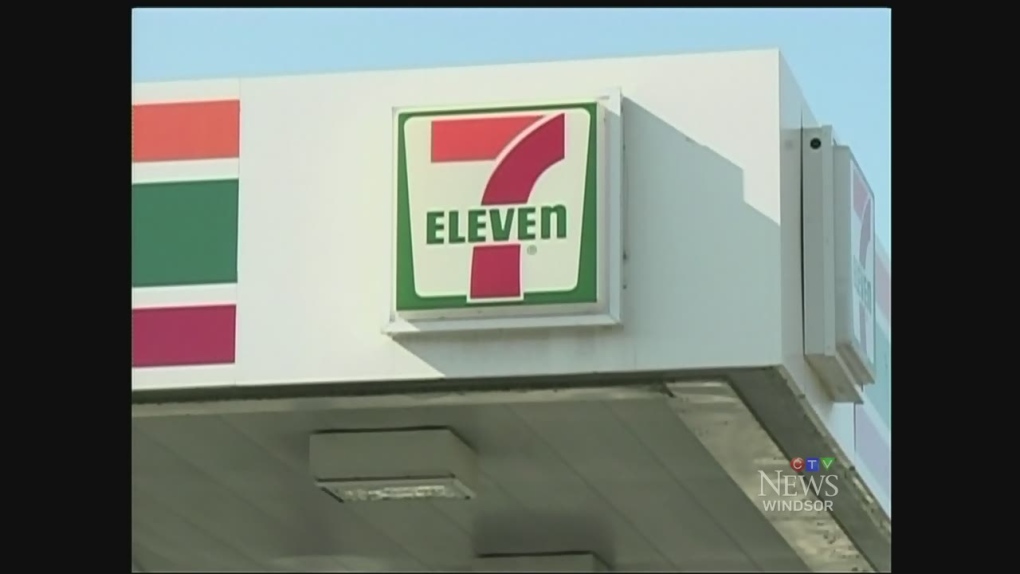 Windsor police are searching for two suspects in relation to a shooting on Wyandotte Street.

Officers were dispatched to the 900 block of Wyandotte Street East for a firearms call on Saturday around 11:10 p.m.

Officers found two males who were injured as a result of gunfire.  Both were transported to hospital with serious but non-life threatening injuries.

Through investigation, police determined that the two victims were walking through the parking lot just east of Langlois Avenue and south of Wyandotte Street East, when a dark coloured vehicle pulled in front of them.

Two male suspects got out of the vehicle and got into a verbal confrontation with the victims.

Police say the confrontation escalated and they began shooting at the victims.  It appears that the suspects are familiar with the victims.

The first suspect is described as a white male in his 40's, with olive skin and a full beard.

The second suspect is described as a white male in his 20’s, with olive skin and clean shaven.