Woman's death deemed not suspicious after house fire in Erieau 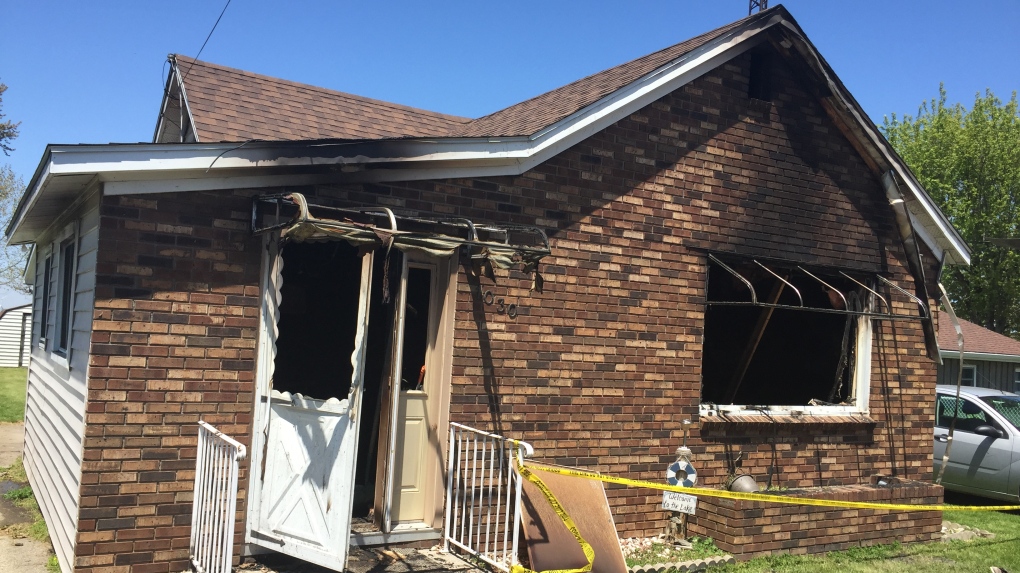 WINDSOR, ONT. -- Chatham-Kent police say a woman’s death is not considered suspicious after a house fire in Erieau.

The Ontario Fire Marshal’s Office investigated the blaze that started around 2 a.m. Tuesday that claimed the life of a 73-year-old woman.

Crews from Erieau and Blenheim were called to 1030 Kerr Ave. for reports of smoke coming from a home.

When they arrived and entered the home they found the woman’s body. Her identity has not yet been released.

Police say neither the fire or woman’s death are considered suspicious.