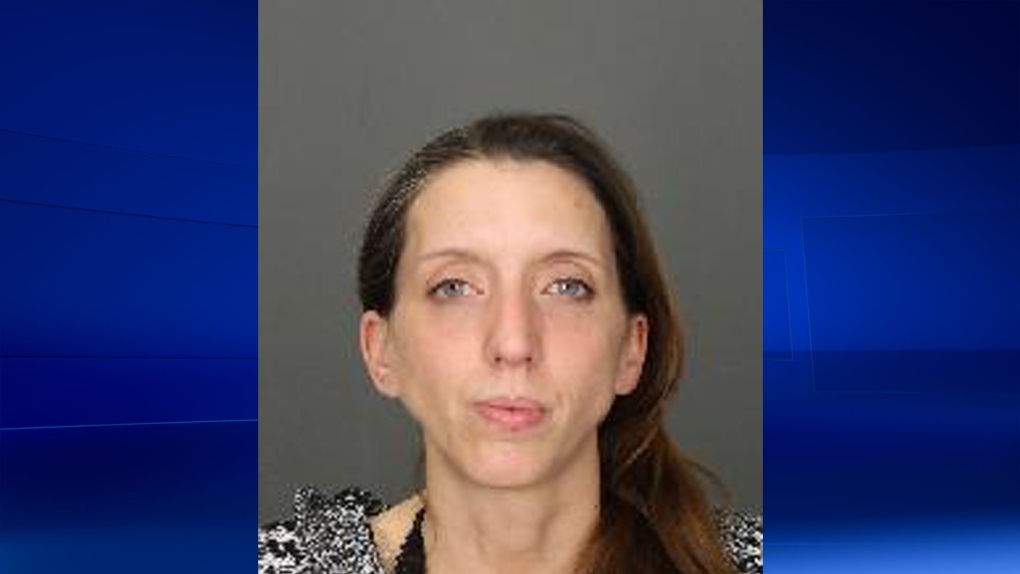 Windsor police have located a 36-year-old woman after issuing an arrest warrant.

While in custody, she exhibited signs of medical distress and was subsequently transported to local hospital for assessment. Officers say while she was at the hospital she escaped custody and fled the area, southbound on Goyeau Street.

Cowan was located in the 1400 block of Division Road on Tuesday around 3 p.m. and arrested without incident.

Anyone with information on her whereabouts is asked to contact Windsor Police at 519-258-6111, Crime Stoppers anonymously at 519-258-8477 (TIPS) or online at www.catchcrooks.com