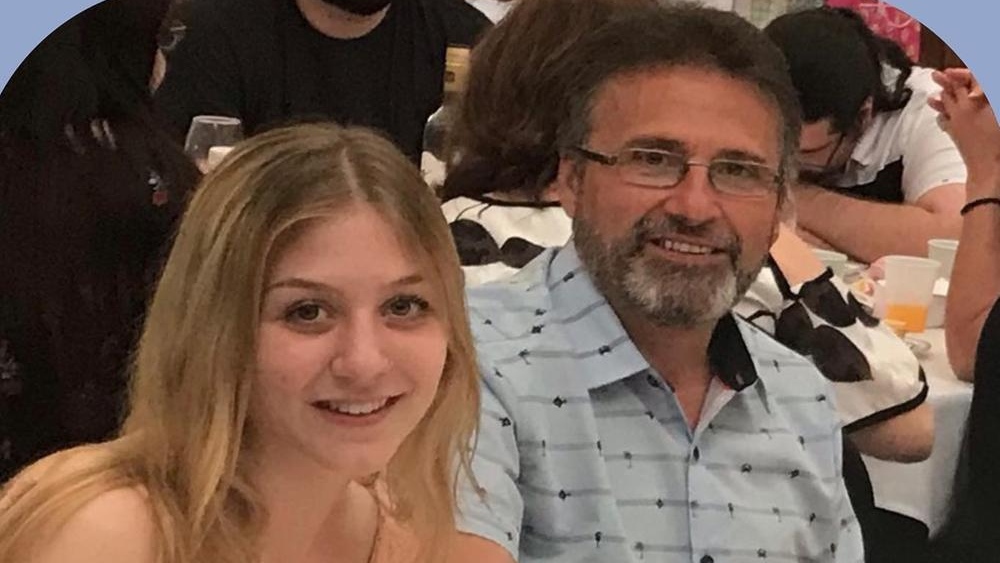 An undated photo of Maresa Cappelli and her father Frank. ( photo from Facebook / Jaime Orawski )

A young woman seriously injured in a crash on Highway 3 is improving in hospital.

Maresa Cappelli and her father Frank were injured in a two vehicle crash on Highway 3 between County Road 8 and Victoria Avenue in Essex around 12 p.m. on June 21.

While her father was treated and released from hospital, Maresa suffered more serious injuries.

Her family and friends say the 20-year-old was in a coma for two weeks. She is now out of the Intensive Care Unit, but her family says she still has a long road to recovery.

A GoFundMe page has been launched to help the family pay for lawyer and travel costs and missed wages.

The online post says Maresa, a recent graduate of St. Clair College, and her father were on their way home from her job interview at a Windsor dental office when the crash occurred.

"Her life will forever be changed, battling like a fierce warrior. The road is long, the sun might not always shine, but with all the support and love of hundreds, she will get through this, and our family will be whole again," reads the online post.

Police say the driver of the other vehicle left the scene of the crash but was arrested a week later.

Stephen Brewster, 32, of Windsor faces a long list of charges including two counts of dangerous operation causing Bodily harm and failing to stop at accident resulting in bodily harm.