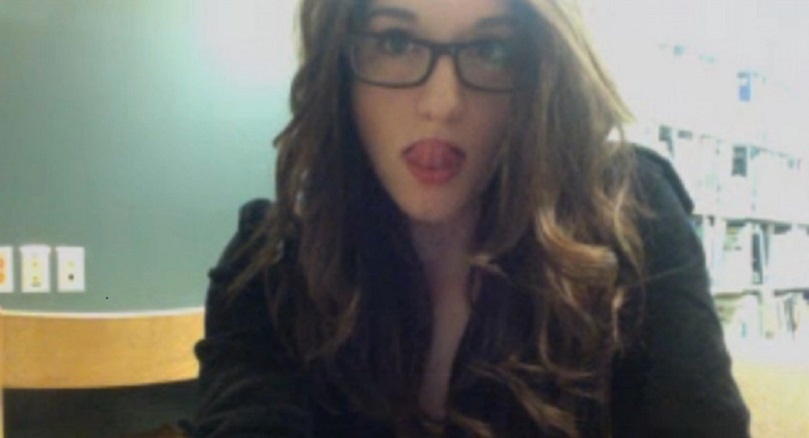 Alexa Morra has been charged with one count of committing an indecent act.

Lawyer Pat Ducharme says she plans on pleading not guilty to the charge.

She was arrested and released on a promise to appear in court.

Dozens of videos were posted online between October and January under the username Lilsecrett. The videos were originally made as live webcam chats through My Free Cams.

Library officials said last week that a woman was asked to leave one of its branches for “suspicious behaviour” in January.