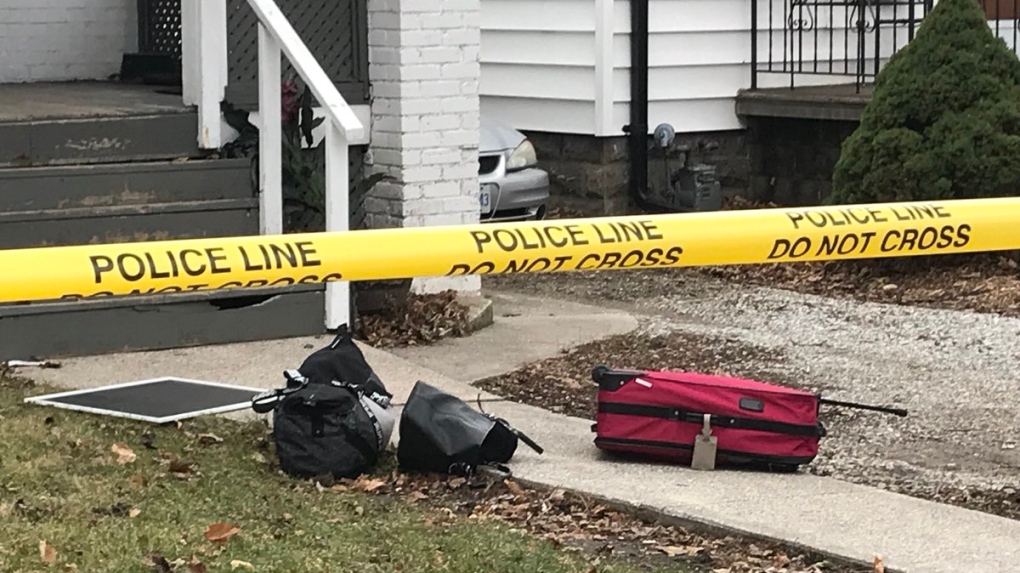 The scene outside a home on Windsor Avenue where police allege a woman stabbed a man on Monday December 24, 2018. ( Angelo Aversa / CTV Windsor )

A 25-year-old woman faces charges after a stabbing in Windsor.

Police were called to a home in the 1000 block of Windsor Avenue around 2:45 a.m. Monday for a report of a stabbing.

Police say the information they received was a woman had stabbed a man in the house.

The involved residence was secured as a crime scene while additional officers attended the hospital and placed a suspect under arrest without incident.

Karolina Zak, 25, of Windsor is charged with attempted murder.

The male victim sustained critical injuries as a result of the incident.

Police say both parties were known to one another.