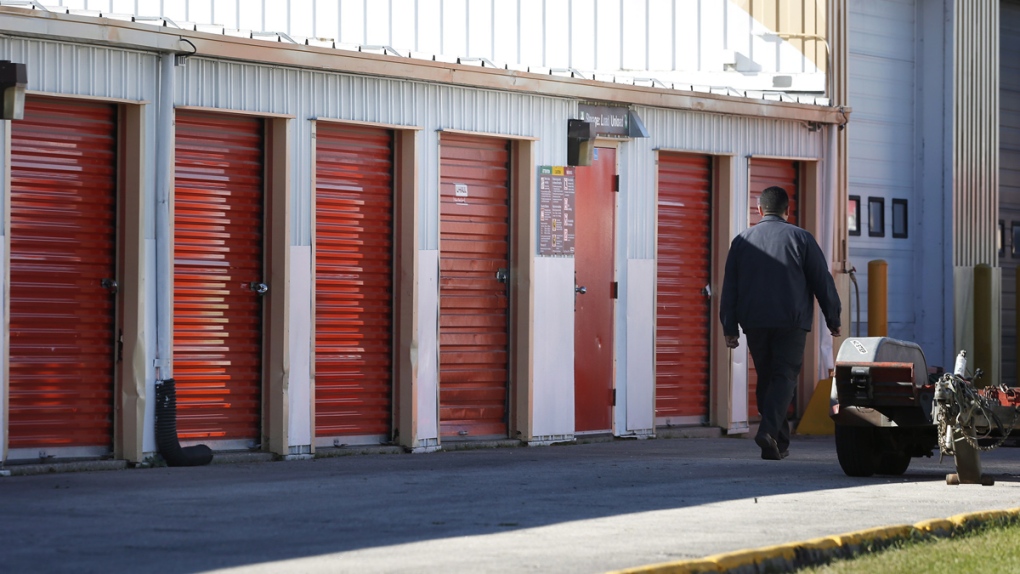 WINNIPEG - Police say they have charged a woman who was renting a Winnipeg storage locker where the remains of six babies were found.

Andrea Giesbrecht, who is 40, faces six charges of concealing a body.

Const. Eric Hofley says it could be months before police find out if the woman is related to the dead infants.

He says there are no homicide charges right now and police aren't interviewing any other suspects.

Hofley says the ages of the infants is still unknown but they are believed to have been newborns.

Workers were taking inventory of a delinquent storage locker on Monday when they found the remains of what police believed were three or four infants.