WINDSOR, ONT. -- Many were glued to their television Saturday, watching the touching ceremony and reflecting on past royal visits in Canada.

Colonel Morris Brause recalls meeting Prince Philip when he was an honour guard at 16-years-old.

"I was very excited about meeting Prince Philip. Out came this gentleman dressed in a dashing suit. I had a vision he was going to have a crown on his head. He quickly inspected the troops. But that night I was the busboy and he actually stopped and talked to for about five minutes and I was thrilled."

This wasn’t Brause’s only royal encounter with the late prince. The two met again in 1976.

"Your Royal Highness I had the chance of meeting you when I was 16 at the Seaforth Highlanders. I was the busboy and I was on your guard and he said I remember that," says Brause.

Patricia Reid Crichton has similar fond memories during the royals visit to Windsor, Ontario in 1984. 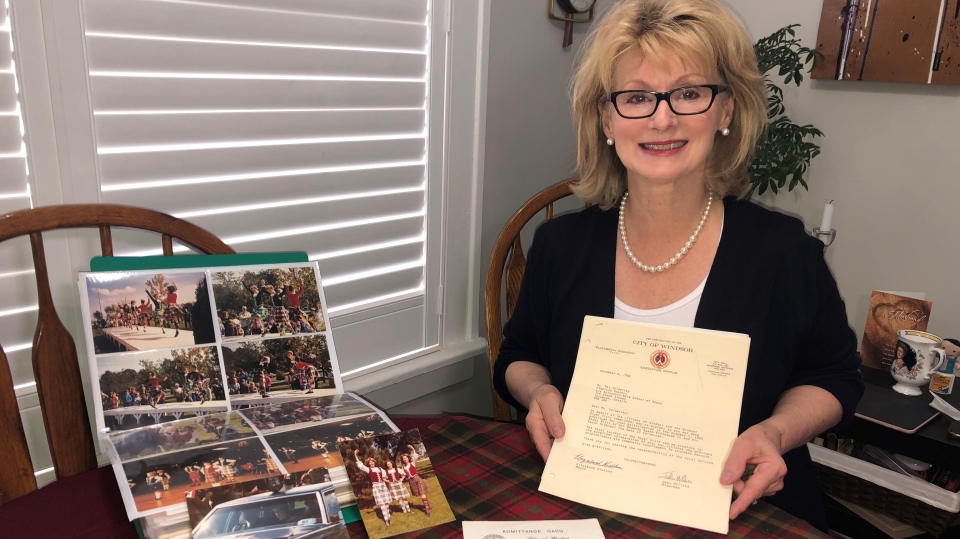 "It was a great day. It was high energy all day," says Reid Crichton.

Reid Crichton helped coordinate the Highland dancers, who performed for the royals.

"Knowing they’re here and actually watch us perform. Those children were so elated. They wanted to be seen by the queen and the prince," says Reid Crichton.

"There was no big fanfare or anything like that. He was there as a very private citizen, although a very distinguished private citizen. He was going about his business of the world wild life fund. As you know both the Duke of Edinburgh and his son are involve with many charitable causes and this is one of them," says Crichton.

Reid Crichton and Brause, like many across Windsor-Essex watched the funeral of Prince Philip Saturday.

"It’s very sad that he’s passed. But again we respect everything he did.

We hope that we had some part, a little tiny minuscule part showing who we are in Windsor," says Reid Crichton.

"It was a beautiful service. It was warming to watch. I also really enjoyed all the different military units that paraded to Windsor castle with their different bands and respected her majesty and the family for the passing of Prince Philip," says Brause.