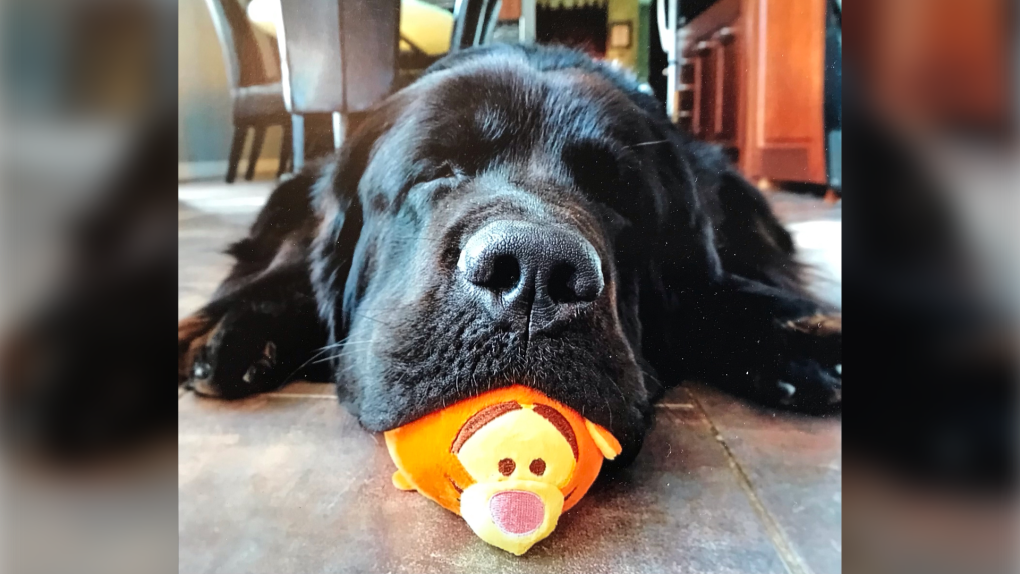 Greg Marentette said he is still waiting to be reunited with his dog, Lemmy.

His three-year legal battle with a person he hired as a dog walker continues.

A custody battle over Lemmy began when Samantha Roberts refused to return the dog to Marentette in Aug. 2019.

Judges have allowed the dog to stay with Roberts, who also became the dog sitter, during the legal dispute.

However, the province’s highest court refused to hear an appeal from Roberts last month following an earlier small claims court victory for Marentette to get the dog back.

Marentette won another legal battle on Tuesday when a justice of the peace issued a summons for Roberts.

She has been order to appear in a Windsor courtroom on Sept. 16, on charges of theft under $5,000, and for disobeying a court order.

If Roberts does not appear, a bench warrant could be issued.

Roberts lawyer did not respond to inquiries from CTV News Windsor.

A letter of support signed by 30 prominent Quebecers, including academics, activists, and community leaders, is asking that Amira Elghawaby be given the chance to fulfil her mandate as Canada's first special representative on combating Islamophobia.