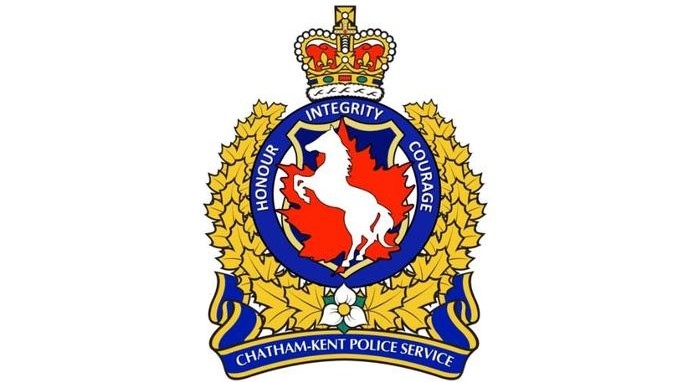 A 54-year-old Windsor woman was airlifted to hospital with life-threatening injuries after a two-vehicle crash in Chatham-Kent.

Emergency crews were sent to the collision at the intersection of Winterline Road and Maple Line at 4:53 p.m. on Tuesday.

Chatham-Kent police say a green Honda Odyssey minivan with eight occupants was travelling southbound on Winterline Road when it was struck by a westbound grey Chevrolet Silverado pick-up truck. The force of the collision caused the minivan to strike a bridge abutment on the southwest corner of the intersection.

Officers say the 54-year-old woman, who was a passenger in the minivan, was ejected. She was transported by ground ambulance to the Chatham-Kent Health Alliance and immediately airlifted to a hospital in London with life threatening injuries.

The driver and lone occupant of the pick-up truck was not hurt.

The intersection was closed for several hours as officers investigated.