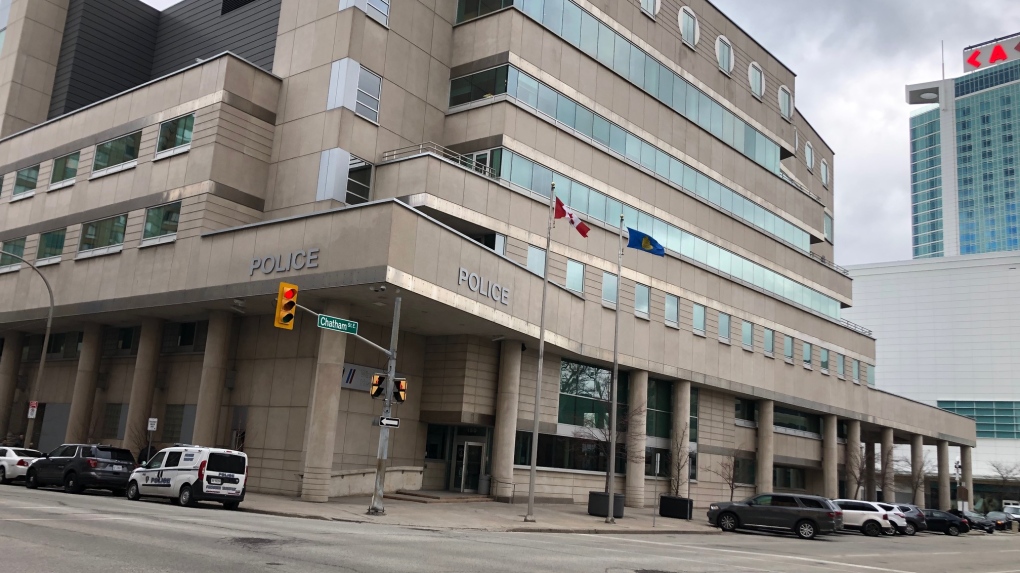 WINDSOR, ONT., -- A 32-year-old Windsor woman has been charged with manslaughter after police say she provided a drug to a man who died of an overdose.

Windsor police responded to a residence in the city for a report of a sudden death on Wednesday, Feb. 26.

Upon arrival, officers confirmed that a man was dead at the home. The scene was contained and an investigation was launched.

Police say they determined that the cause of death for the involved male was a drug overdose - specifically Fentanyl.

As a result of an investigation that included the execution of search warrants, interviews and extensive review of surveillance video, police say investigators identified a suspect in the case as being responsible for providing the fatal drug to the man.

On Thursday, March 20, officers located and arrested the suspect without incident.

Amie Decker, 32, from Windsor, is charged with manslaughter, trafficking a controlled substance – Fentanyl, and fail to comply with a release order.

The Opioid Crisis has been a grave concern for all communities in our country and beyond.

Police say this is a first-ever case where the Windsor police have charged a person with manslaughter involving the death of a person resulting from an overdose.

Officers warn trafficking an illicit drug is a dangerous offence that puts the lives of susceptible people in our community at risk. When these actions result in death, police say they have an obligation to hold offenders accountable.