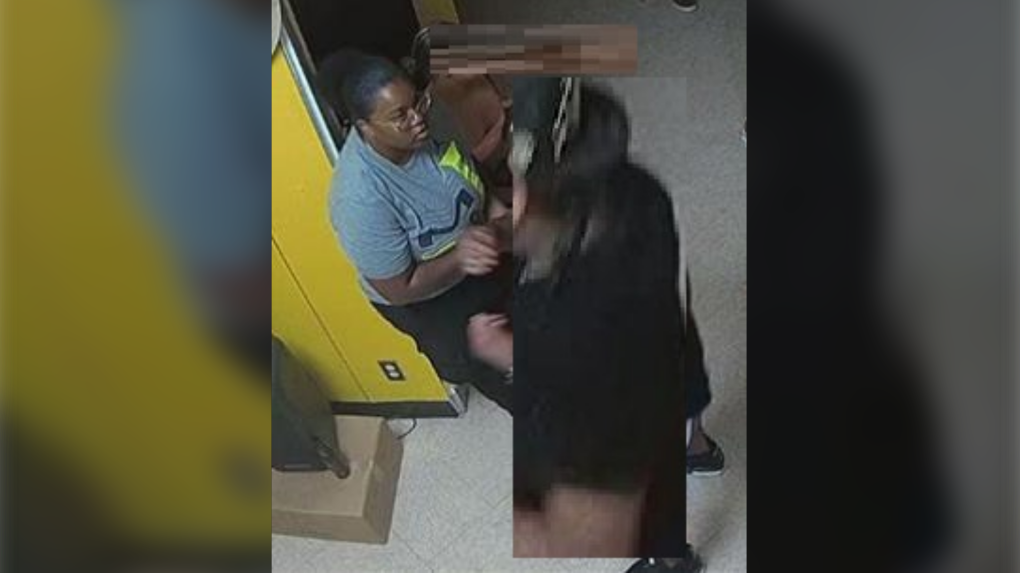 WINDSOR, ONT. -- Essex County OPP say a 29-year-old Windsor woman, who was wanted on a Canada-wide warrant for attempted murder, has now been arrested.

Talita Isola Campbell was wanted for attempted murder and other firearm offences related to shooting on July 19 on Robinson Street in Leamington.

OPP say a 39-year-old woman suffered a gunshot wound and was transported to hospital for treatment.

Campbell was arrested on Wednesday in the Greater Toronto Area by the OPP's Repeat Offender Parole Enforcement (ROPE) unit and was returned to Essex County, where she is scheduled to attend a bail hearing.

OPP are thanking the public and the media for their help in locating Campbell.