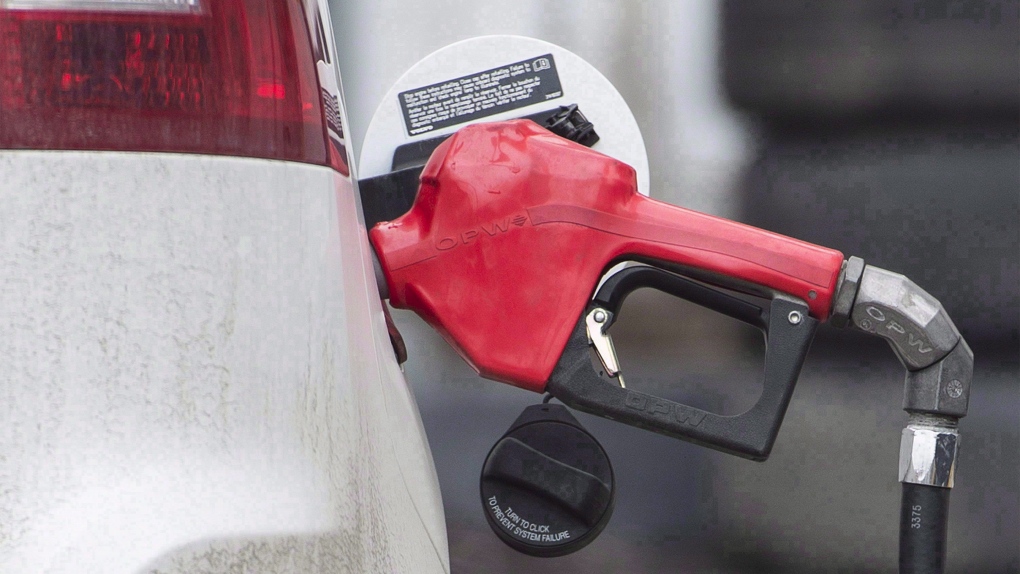 A gas pump is shown at a filling station in Montreal, Wednesday, April 12, 2017. THE CANADIAN PRESS/Graham Hughes

Brian Masse stood up in the House of Commons on Thursday and said Canadians are routinely getting ripped off at the pumps.

Masse noted the oil industry is wracking-up record profits and collecting subsidies from the Liberal government, and claimed the price at the pump is usually four to seven per cent wrong.

Gas pumps are currently checked once every two years.

The federal government responded by saying it is working on protecting consumers across Canada.

The current price for regular unleaded in Windsor-Essex and Chatham-Kent hovers between $1.20 and a $1.27 a litre.

The price of gas is expected to remain steady for most of the summer.