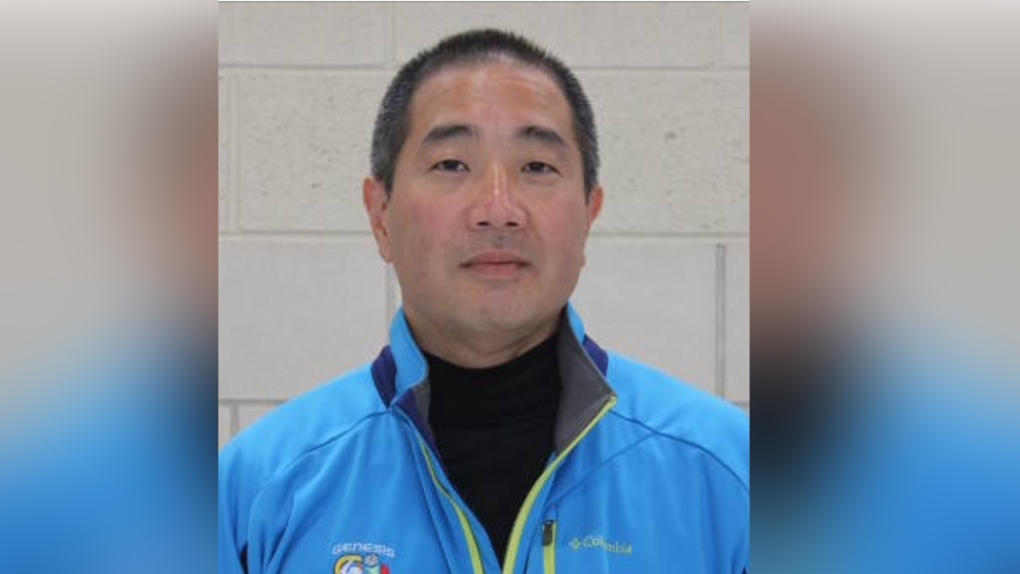 Arthur Yanamoto, 52, pleaded guilty to possession of child pornography and sexual assault at the start of his preliminary hearing last week.

Yanamoto was arrested without incident last April after police were informed of an alleged inappropriate relationship with an underage girl.

Yanamoto was a coach at the Genesis Volleyball Club at the time and police determined at the time of the reported offence, the female victim was under the age of 18.

AM800 reports the victim was in court for the plea.

A sentencing date has been set for June.