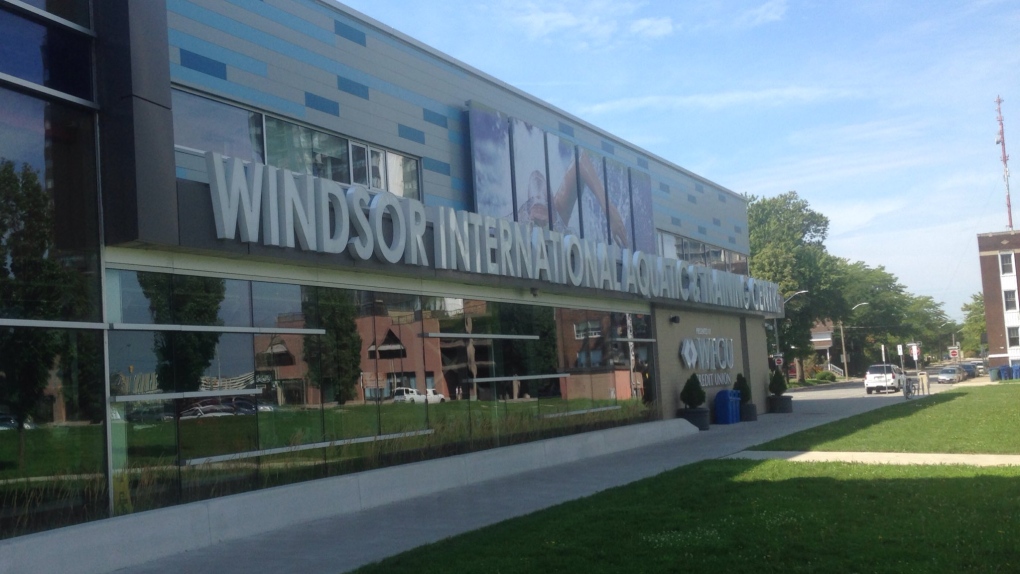 WINDSOR -- Windsor is moving ahead with a pilot project that is expected to reduce carbon emissions and save money required to heat the family aquatic centre.

Noventa Energy Partners will team up with the city to test proprietary technology that taps into the sewer and converts thermal energy into heat for a building.

It’s expected at the aquatic centre alone, the city could save about $180,000 annually.

Noventa hopes to prove the benefits of the innovative technology — after which the company believes it can be scaled up to provide more substantial savings to ratepayers while also significantly reducing the city’s carbon emissions from using natural gas.

Noventa is also footing the bill for the pilot project, meaning it will be tested at no cost to the taxpayer.

“This is basically just a matter of getting the heat out of the sewer,” says Fotinos. “And as long as people shower, poop, wash dishes do everything else and keep putting that hot water in the sewer, it’s going to be there all the time. So let’s use it.”

The city still needs to negotiate with Noventa over the terms of the pilot project.

Fotinos says if approved in the next few months, construction could start as soon as March 2020 and be operational by December. He says estimated set up costs will be in the millions.