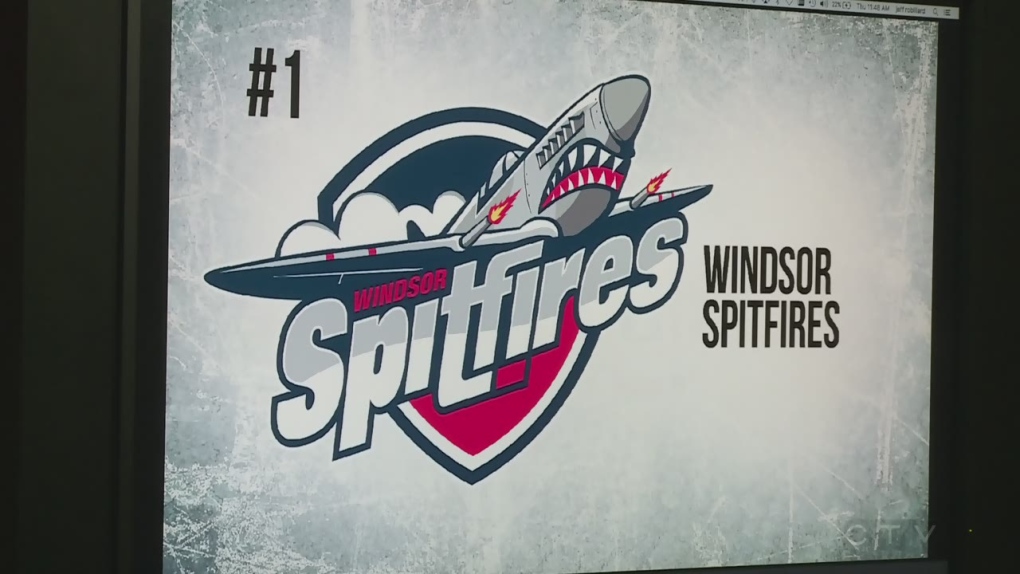 The Windsor Spitfires are sending thoughts and prayers to the team’s assistant coach after he experienced a medical emergency.

The Windsor Spitfire’s medical team attended immediately, and Delmore was transported to hospital in stable condition where he will undergo testing.

The former NHL'er was first signed with the Philadelphia Flyers, also playing for the Detroit Red Wings during his career. He also worked as an assistant coach for the University of Windsor's hockey team before working with the Windsor Spitfires.

“Our thoughts and prayers are with Andy and his family at this time,” the statement said.

Delmore retweeted the well-wishes, thanking those helped out, he said he is stable and awaiting his test results.

Thank you to Aaron English and everyone on the ice today. I am stable and in the hospital awaiting test results. Thank you so much to everyone. https://t.co/4wuCUlBlIP