Windsor spending $400,000 on improvements to park in Ford City 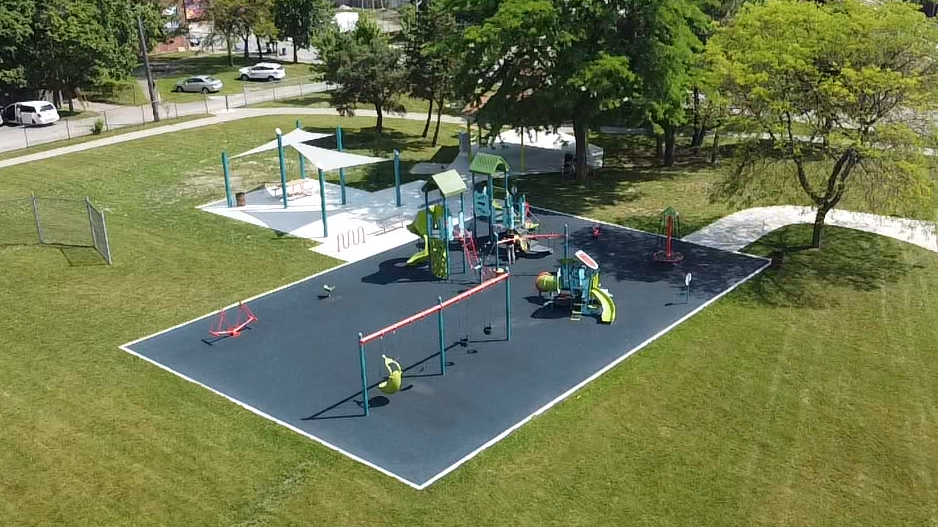 A combination of ward funds from Sleiman and contributions from the city’s capital and operating budgets added to nearly $400,000 being invested to enhance and modernize many of the recreation facilities at the 44-year-old park.

The 2021 Garry Dugal Park improvements include:

“These improvements reflect City Council’s commitment to providing safe, inclusive and welcoming outdoor recreation amenities that provide new opportunities for engagement and encourage residents to stay healthy and active,” said a statement from the city.

The city’s capital budget earmarks $1.6 billion over the next decade, including $170 million in 2021, to improve public infrastructure. Among the $170 million is $17.5 million allocated toward upgrading Windsor’s parks and recreation facilities.