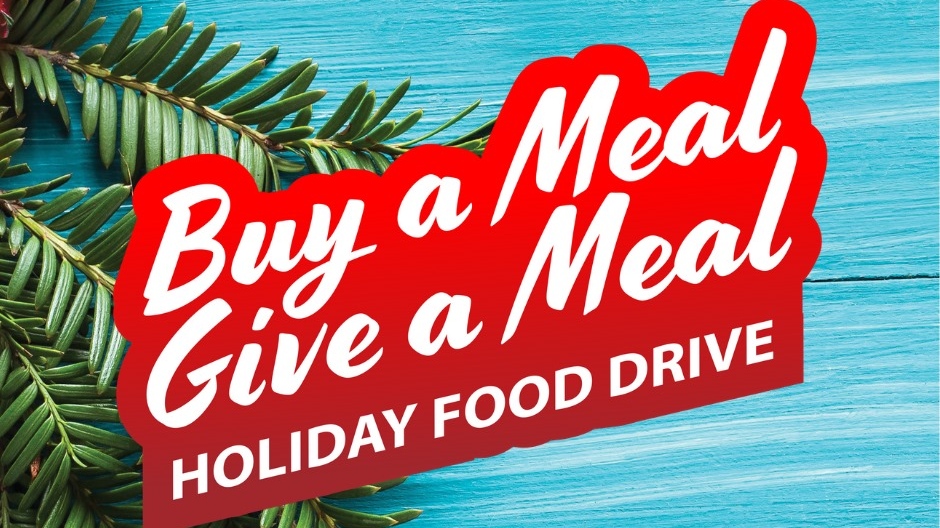 WINDSOR, ONT. -- A holiday good drive has been launched with the intent of feeding residents in the new year.

Buy a meal, give a meal is being run by the Serbian Centre from now until the end of the year.

The Salvation Army and Downtown Mission feed dinner for more than 200 people a day and the Serbian Centre is looking to relieve some of that pressure in the new year.

Club president Dan Dobric says companies have already stepped up to buy meals with money they aren’t spending on holiday parties this season.

“People are generous around Christmas, but after Christmas that generosity dries up a little bit and that’s where we think we can make the most impact so our goal with them is to weekly in January, February and as long as we can provide meals full prepared one night a week,” Dobric said.

Residents can donate a meal for $10 or buy two meals for $20 and take one home while donating the other.