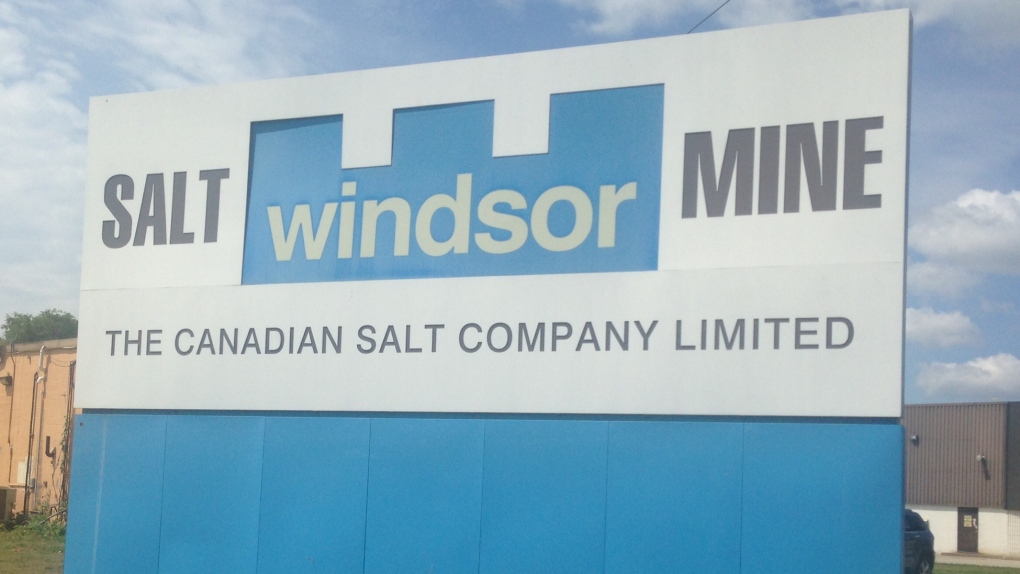 K+S Windsor Salt Ltd. announced it is starting a $60-million expansion of its Ojibway salt mine in Windsor.

The company says it’s part of its commitment to enhance its salt production footprint and capabilities in Canada.

Over the next five years, the company will invest more than $60 million to expand to the next mining level, approximately 400 feet below the current level.

As part of the expansion, the company is also converting its mining method and equipment to upgrade to the latest mining technology. This investment is expected to help boost production and extend the life of the mine nearly 50 years, enabling the mine to operate until 2063.

"This is one of the most significant developments in the mine's history," said Mike Soave, manager of the Ojibway salt mine, in a news release. "As a long-time employer and member of the Windsor community, we are very pleased to have the support of our company and the local union to drive this important expansion forward."

Officials say the expansion project is in the final stages of engineering and design.

The infrastructure changes needed to expand to the next level will start in 2017 with production ramp up slated for 2018, according to the company.

The Ojibway salt mine largely produces rock salt used for commercial and consumer de-icing purposes to keep Canadian roads, streets and sidewalks clear and safe during the winter season.  In addition, the mine produces salt used for various applications including water softening.

The company says on an annual basis, the Ojibway salt mine is capable of producing up to 3 million metric tons of salt.

K+S Windsor Salt employs more than 225 people at its Ojibway salt mine, and more than 800 people across Canada.