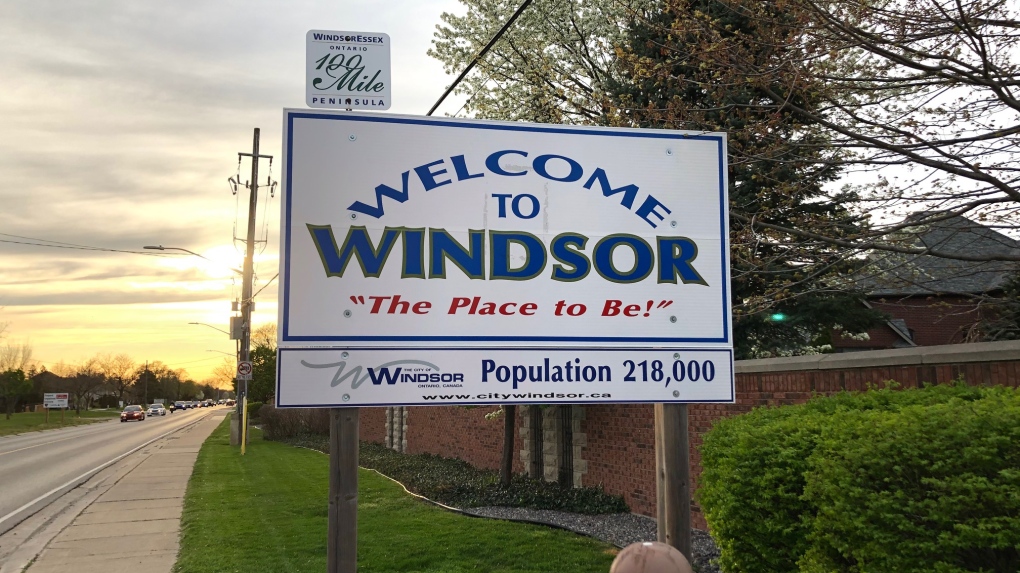 The Welcome to Windsor sign on Riverside Drive in Windsor, Ont., on Sunday, May 3, 2020. (Melanie Borrelli / CTV Windsor)
Windsor, Ont. -

Windsor’s unemployment rate decreased slightly last month, but Statistics Canada shows it is still the highest in the country.

The jobless rate in Windsor was at 10.4 per cent in September, compared to 10.6 per cent in August.

The Windsor rate is also well above the national average.

On a national level, Statistics Canada says the economy added 157,000 jobs in September, bringing employment back to pre-pandemic levels for the first time.

The unemployment rate fell to 6.9 per cent, down from 7.1 per cent in August.

The last time Canada had this large an employment gain was in June 2021, when the economy added 231,000 jobs.

The statistics agency says the job gains were widespread, but concentrated in full-time work and evenly split between the public and private sector.

Still, the ranks of long-term unemployed who have been without work for six month or more remained little changed last month and was still double the number recorded in February 2020.

And Statistics Canada notes that the employment rate remains just below the pre-pandemic figure, reflecting the fact that job growth hasn't matched population growth over the past 19 months.

With files from The Canadian Press, in a report that was first published Oct. 8, 2021.

Salman Rushdie, the author whose writing led to death threats from Iran in the 1980s, was attacked and apparently stabbed in the neck Friday by a man who rushed the stage as he was about to give a lecture in western New York.

300,000 Canadians at 'severe' or 'moderate' risk of gambling problems

While problem gambling affects a minority of the Canadian population, more than 300,000 are at “severe” or “moderate risk” for gambling-related problems, according to a Statistics Canada study of gambling behaviour.

The August 'sturgeon moon' has passed over Earth: Here is what it looked like

Rising over beaches, buildings and statues, the last supermoon of the year created ample viewing and photo opportunities around the world Thursday night.

The City of Toronto is investigating a power outage that left a large swath of the downtown core including office buildings, a major mall and a university campus without electricity yesterday.

A federal judge was to decide as soon as Friday whether to grant the Department of Justice's request to unseal the warrant that authorized the FBI to search former U.S. President Donald Trump's Florida estate. Attorney General Merrick Garland declared there was 'substantial public interest in this matter,' and Trump backed the warrant's 'immediate' release.