Windsor’s unemployment rate drops below 10 per cent, effect of latest lockdown not yet clear 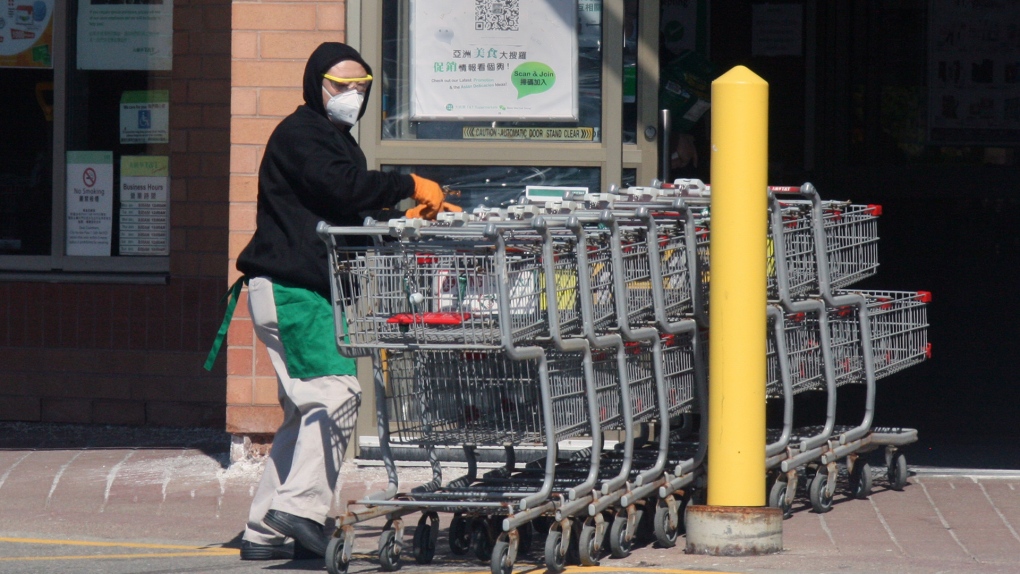 WINDSOR, ONT. -- Windsor’s unemployment rate dropped below 10 per cent in March, however the latest report from Statistics Canada comes ahead of Ontario’s third lockdown.

Due to the timing of the report it does not capture what affect the latest lockdown and stay-at-home order may have on the Windsor-Essex region.

Those numbers will likely be better reflected in the May and June reports.

In February the unemployment rate was 10.7 per cent, but that number fell to 9.8 per cent in March.

Meanwhile the employment rate rose by nearly three per cent to 53.5 per cent which indicates more people obtained or began looking for work in the past month.

Nationally the unemployment rate fell 0.7 per cent to 7 .5 per cent, which is the lowest level seen since before the pandemic began.

Ontario, Alberta, British Columbia, and Quebec led the way with most of the gains seen in recovery industries such as retail and food services.

The largest gains were seen in the private sector with 201,000 of the new jobs added.