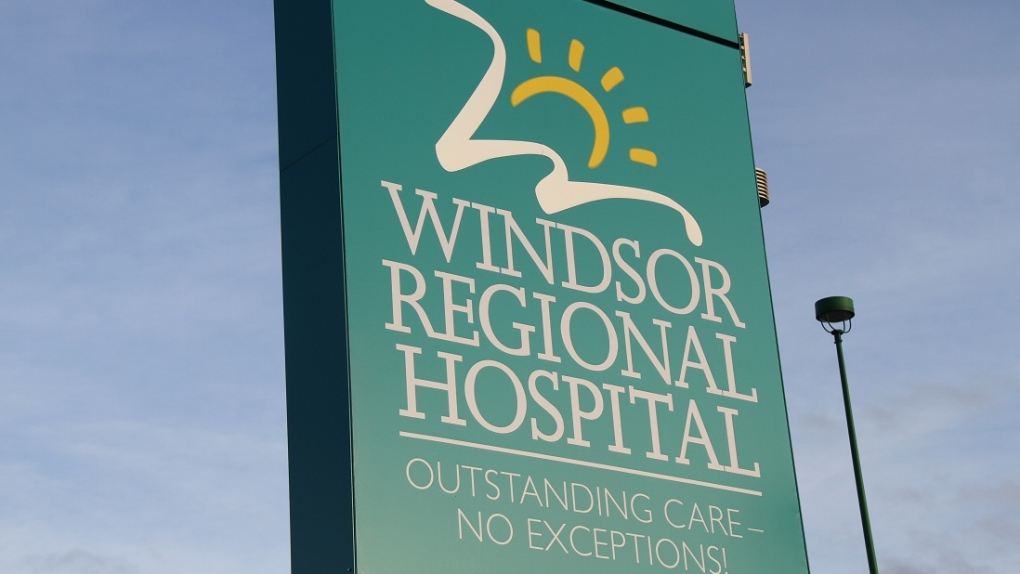 Windsor Regional Hospital is postponing a number of non-emergency diagnostic imaging scans due to an international shortage of contrast dye.

The hospital announced Saturday it is monitoring the shortage of a solution known as iodinated contrast dye used in diagnostic imaging scans, resulting in the postponement of non-emergency CT, cardiac angiograms, and diagnostic studies requiring the dye until at least the end of June.

A news release from WRH said it was alerted to the shortage on Friday by its supplier and along with all other Ontario hospitals, has developed mitigation strategies to restrict the use of contrast dye.

GE Healthcare, the hospital’s and a major global supplier of the dye, has four manufacturing sites one of which located in China was recently forced to shut down due to COVID-19 concerns, officials said.

WRH is monitoring an international supply shortage of “iodinated contrast dye,” a substance used to increase the contrast of structures or fluids within the body in medical imaging. Please click on the link for more information. https://t.co/U8EZ1MMs9V

The plant has reopened at 60 per cent capacity, but it is expected to take several weeks before production is back to full capacity.

While orders of the dye continue, WRH said it anticipates it will receive only 50 per cent of its usual shipments in the next few weeks.

The hospital said it will prioritize CT scans and angiograms for emergency situations, including patients with major trauma, possible strokes and cardiac issues, bowel blockages, and critical care patients.

WRH said it will be contacting patients whose upcoming appointments are impacted by this change and will provide further updates in the coming days about the impact on CT scans and cardiac angiogram volumes.