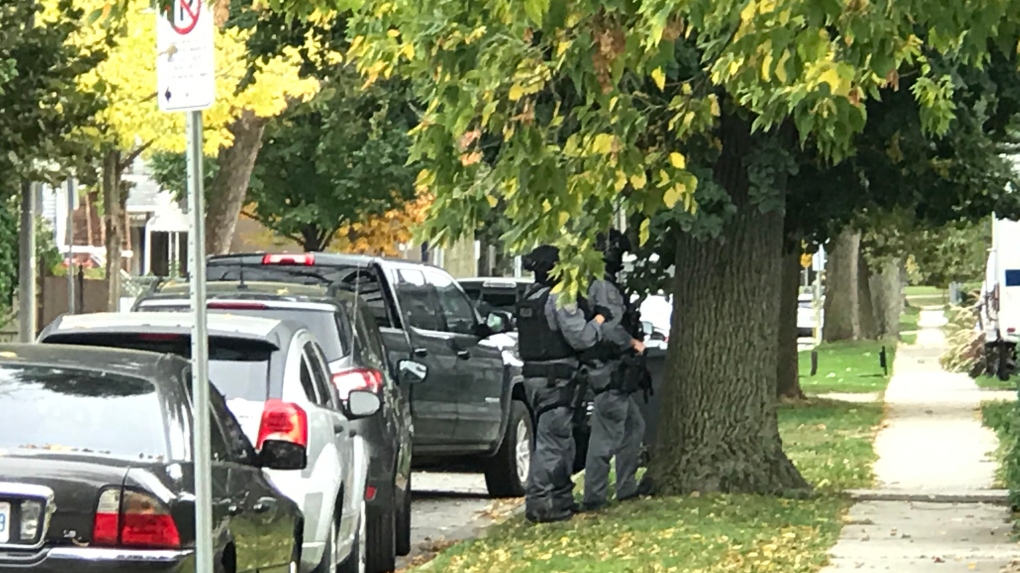 WINDSOR, ONT. -- Windsor police have taken an individual into custody following an investigation in the Ford City area.

Officers responded to the 1100 block of Hickory Road on Wednesday afternoon.

Police saod a wanted individual was believed to be contained in a home, the person has since safely been taken into police custody.

Officers and Emergency Medical Services were on scene.

Police said there was no direct threat to public safety, but asked people to avoid the area.

The roadway was closed for about an hour but has since reopened.

Active police investigation on Hickory Rd., near Richmond St. @WindsorPolice say a wanted individual is believed to be contained in a home. Police say there is no direct threat to public safety. The public is asked to avoid the area. @CTVWindsor pic.twitter.com/1MBOGNeMNL