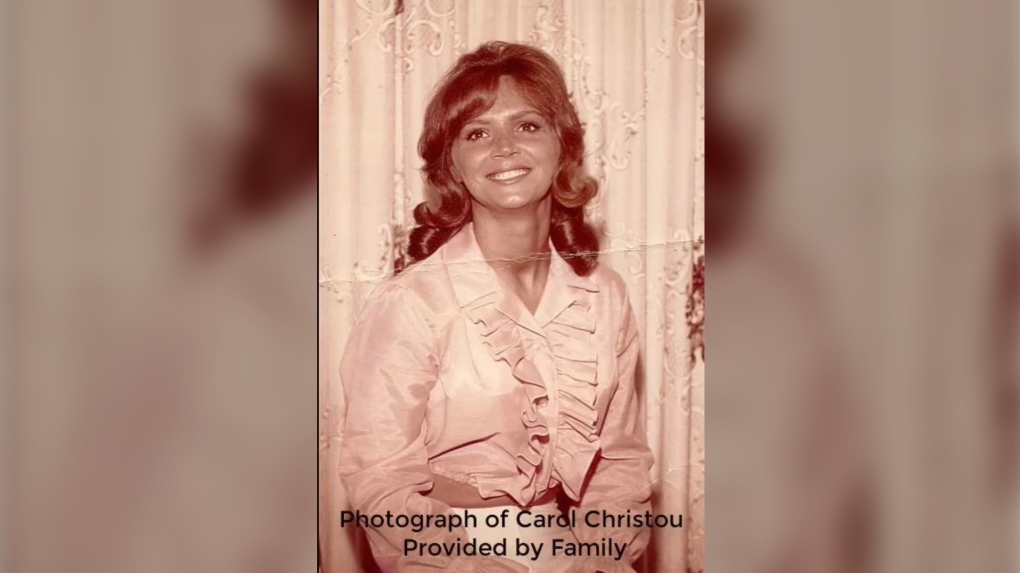 “This investigation has involved numerous officers over an almost 20-year period,” she said. “Identifying an offender and ultimately resolving this case is a result of the collective effort of each individual officer.”

Christou, a 55-year-old mother of two adult children was murdered in her home on Brock Street in Windsor’s west end on Sept. 30, 2000.

“Advancements in technologies have provided us the final piece of evidence we needed. However, it is because of the persistence, dedication and professionalism of each officer over the years this case is now resolved,” Mizuno said.

Windsor police Sgt. Mike Paterson who was the most recent investigator in charge of this case, said Christou had injuries consistent with a “violent interaction with another individual,” she was pronounced dead at the scene and an investigation was initiated.

Paterson said during the initial investigation in 2000 police interviewed numerous people and collected several items of evidentiary value. There were several persons of interest developed, however, not enough evidence existed at the time for officers to make an arrest.

The investigation has been revisited several times since then, and again in 2017 where evidence was retrieved and re-examined.

Several items seized from the initial investigation were sent to the Centre of Forensic Sciences to be retested, from there a suspect was identified.

Paterson said the suspect was a person of interest at the time of the original investigation.

The person is now deceased, and will not be named by Windsor police.

“The Windsor Police Service is very pleased to be able to conclude the investigation into the murder of Carol Christou and to be able to bring some closure to the Christou family,” Paterson said.

During the announcement, Chief Mizuno read a letter from the Christou family, it said:

“Today is filled with mixed emotions from myself and all of my family. We would like to thank the entire Windsor Police Service for their professionalism and determination in solving the murder of my mother. A special thank you from the bottom of my heart goes to Al Frederick and Todd Lemar who were initial tasked with the homicide. Your incredible care and compassion over the years will never be forgotten. Closure is always important, and although the pain of losing my mother will never go away, myself and my family are a little closer to reaching that goal. – Kelly Christou