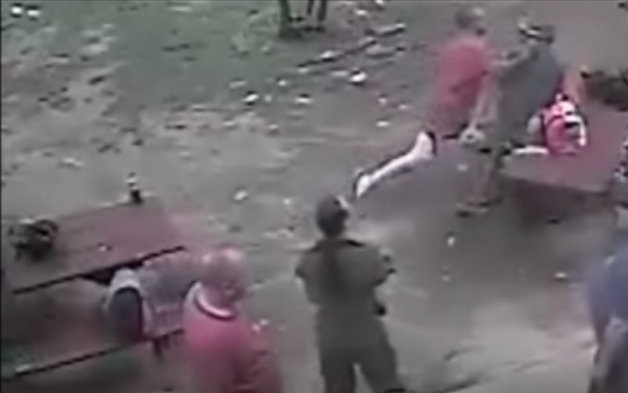 Windsor police are looking for help identifying suspect in an assault at the Downtown Mission.

Police say they saw a 51-year-old male victim being treated by paramedics and spoke to witnesses who observed the assault.

Investigation revealed that a male suspect and a female suspect approached the victim and others in the picnic area on the south side of the building. The female allegedly demanded that they all empty their pockets because her phone was stolen.

The victim allegedly advised her to go review the surveillance video. The male suspect then approached the victim and punched him in the face, knocking him to the ground.

The victim was treated at the hospital for a laceration to his upper lip.