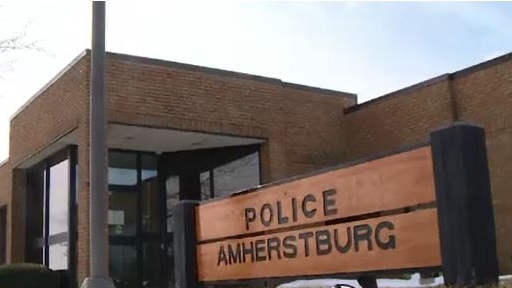 Windsor police say officers are making an impact in the Town of Amherstburg.

On Jan. 1, the Windsor Police Service took over policing duties in Amherstburg.

A report presented at Wednesday’s police services board meeting shows there have already been nearly 330 calls for service in the town since the beginning of the year.

He also tells CTV Windsor they were able to arrest a suspect in a pharmacy robbery.

The town signed a 20-year agreement to transition to Windsor police as part of the previous council's efforts to get its finances back in order.

Mayor Aldo DiCarlo expects Amherstburg to save about $570,000 a year by contracting Windsor police. Severance pay for three officers will likely delay annual savings until 2020, but the savings over the life of the contract could reach $16-million.

As part of the 20-year commitment, Amherstburg council can revisit the contract at each five year renewal mark.

As far as the stats in Windsor, Hill says the crime rate in the city is trending down.

Hill adds more concreate numbers for the downtown core are expected to be released at the end of March.