Windsor police seize 1,180 grams of cocaine and over 99,000 cash in drug trafficking investigation 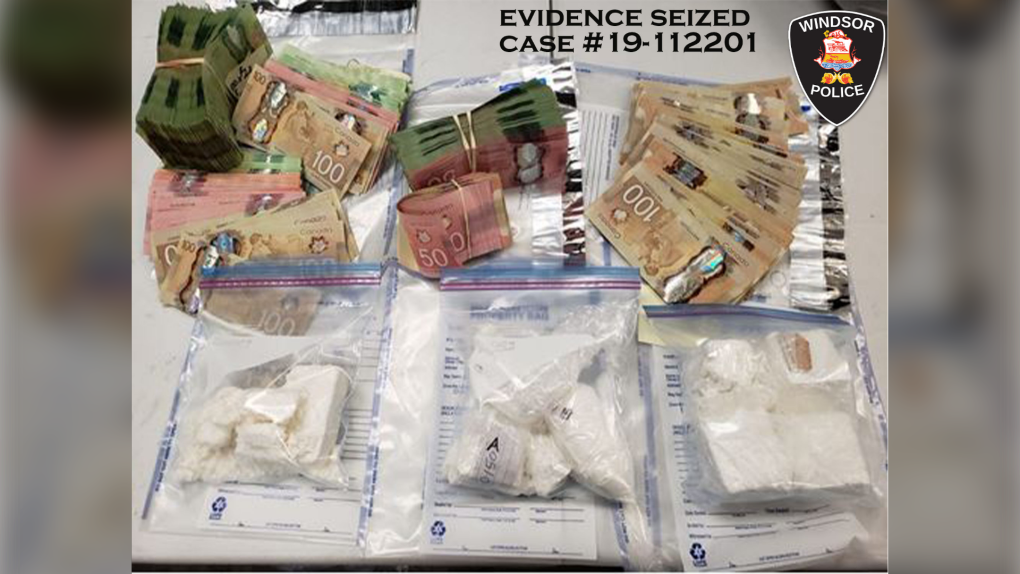 The Windsor Police Service Drugs and Guns (DIGS) unit sized around 1,180 grams of cocaine police say were “destined for sale on our streets.” Police also found slightly more than $99,000 in cash following the lengthy investigation.

Thursday morning, police executed warrants to search three residences and two vehicles associated with the investigation at the 1400 block of Outram Avenue and the 8200 block of Broderick Road in LaSalle, as well as the 600 block of Mill Street in Windsor.

As the search warrants were underway police located and arrested two suspects without incident and seized the drugs and cash.

The DIGS unit launched the investigation in early 2019 surrounding the suspect trafficking of illicit drugs in Windsor and Essex County.

Over the course of the investigation police identified two adult men as suspects.

LaSalle man Shawn Evon, 42, and 60-year-old Danny Moore of Windsor have both been charged with possession of a controlled substance for the purpose of trafficking.