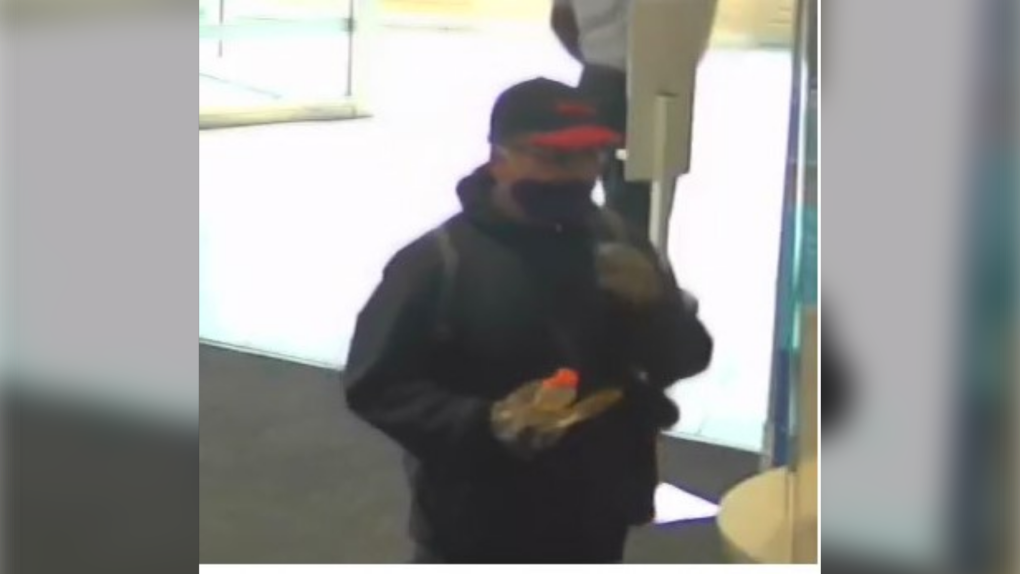 WINDSOR, ONT. -- Windsor police are in search of a man who allegedly passed a note to a teller at a downtown bank instructing the employee he had a weapon and to give him money.

Patrol officers responded to the bank in the 200 block of Ouellette Avenue for a report of a robbery that just occurred at around 9:40 a.m. Tuesday.

Police say officers confirmed that a suspect entered the bank presented a note to an employee indicating he had a weapon and directing the employee to give him money. There was no weapon seen.

The suspect received a quantity of cash and fled the bank.

Police say no injuries were reported.

A surveillance photo of the suspect was obtained. The man is described as fair skinned, around 30 years old, possibly of Asian descent. He is around 5’4” with a chubby build, weighing approximately 160 lbs, police say. 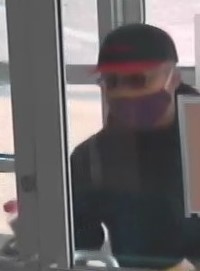