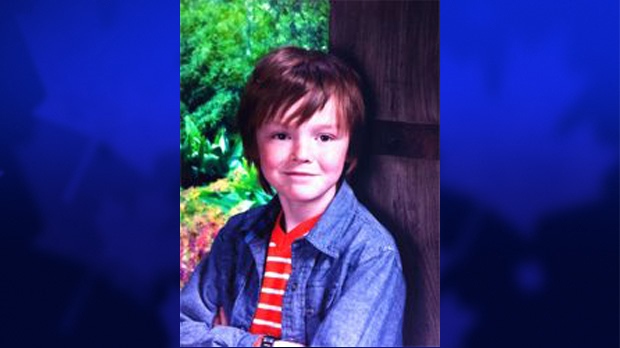 Riley Durocher, 11, is seen in this photo released by Windsor police.

Windsor police say an 11-year-old boy who went missing from the 8000 block of Riverside Drive East has been found safe.

According to officals, a citizen who had seen the missing boy's story on the Windsor Police Service Facebook page stopped the boy when he spotted him riding his bike.

Riley Durocher had last been seen sleeping in his bed at about 3 a.m., but when family checked on him Monday morning, they discovered he was gone.