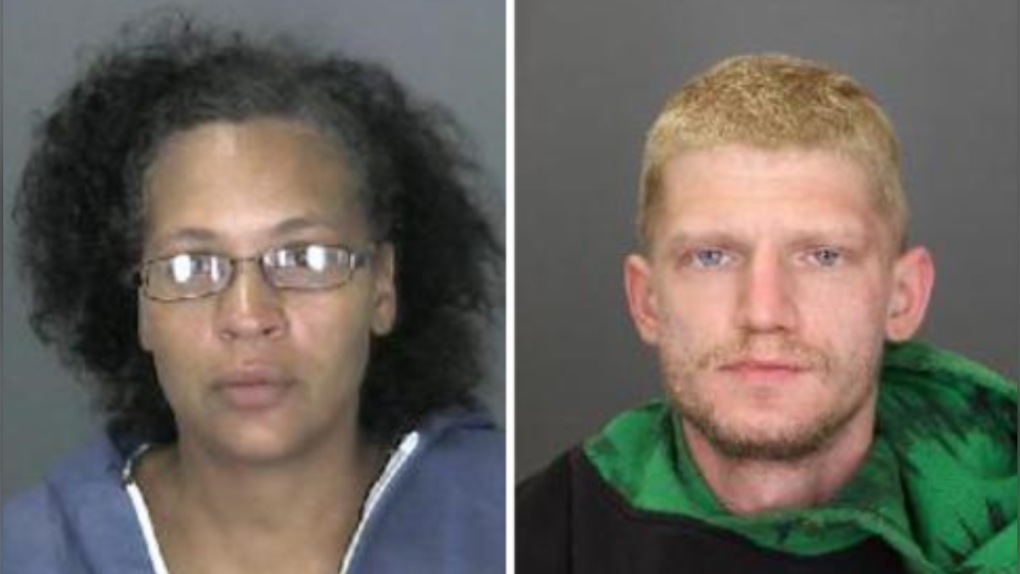 Kathryn Muise and Devon Cain are both wanted by Windsor police for their alleged involvement in a sexual assault investigation. (Source: Windsor Police Service)

Windsor police are asking for the public’s help in locating two individuals after a woman was sexually assaulted on Wednesday.

According to a press release from the Windsor Police Service, on Dec. 7 the Major Crimes Unit conducted an investigation into a firearms-related call at a residence located in the 900 block of Parent Avenue.

During the investigation, police learned an adult woman had been allegedly assaulted and sexually assaulted at the same residence.

The victim was treated at hospital for non-life threatening injuries.

The Major Crimes Unit has since identified a total of four suspects.

Devon Cain, 28 of Windsor is wanted for the following offences for his alleged involvement:

Kathryn Muise, 55, of Windsor is wanted for the following offences for her alleged involvement: