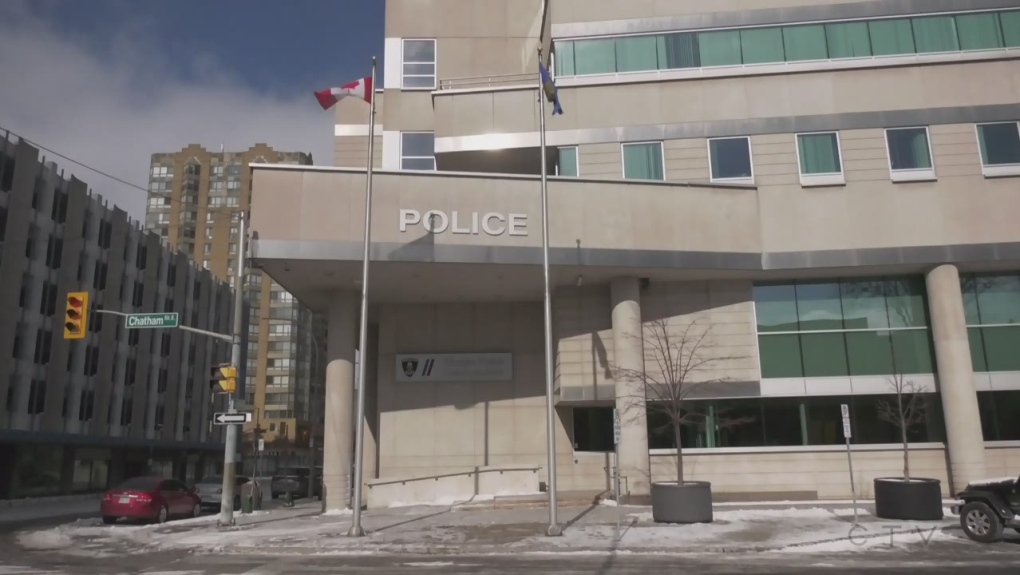 WINDSOR, ONT. -- Windsor police have made an arrest in a homicide investigation that was launched after the death of a man on Louis Avenue.

Patrol officers responded to a residence in the 800 block of Louis Avenue Tuesday around 2 p.m. for a report of a deceased person.

When officers arrived they found a man dead inside a residence.

Police have since identified Lamont Rhue, 55, of Windsor as the victim.

As circumstances surrounding the death were unknown, the Major Crime Unit attended the scene and launched a death investigation.

The suspect was located by a Problem Oriented Policing (POP) officer around 10:30 p.m. Friday in the area of Erie Street West and Ouellette Avenue.

He was arrested without incident.

Windsor man Leon Quesnel, 33, of Windsor is facing charges of first degree murder as well as possession of fentanyl.

The Major Crime Unit continues to actively investigate and is seeking any information in relation to the incident.

Investigators are asking anyone who had contact with the victim on or before Tuesday, Feb. 23 to call police.

Those in the area with surveillance cameras are asked to check their footage between 2 p.m. Monday to 2 p.m. Tuesday.