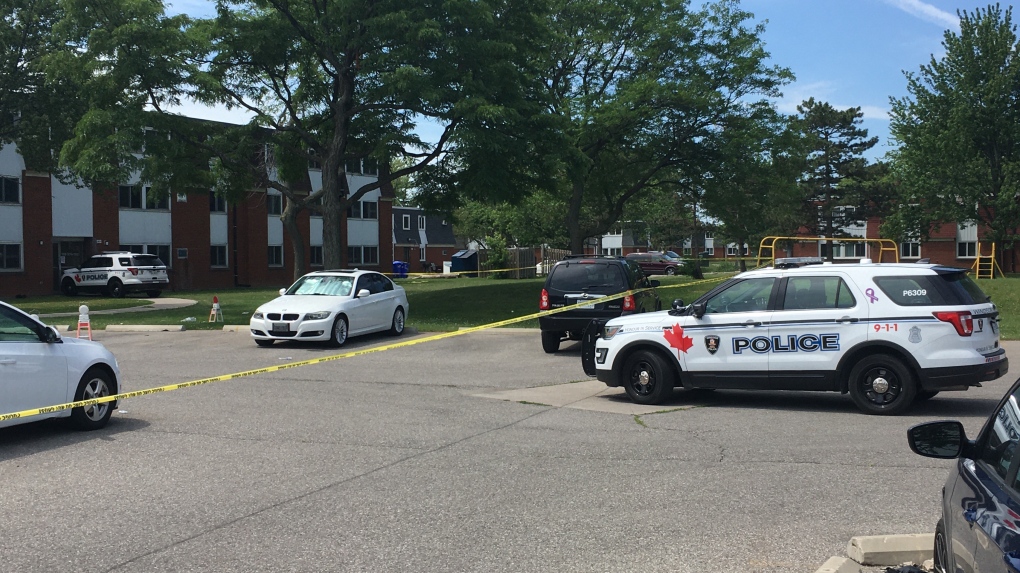 Windsor police are investigating a homicide after a London, Ont. man was killed and another injured when an altercation in the city’s east end turned violent.

Officers responded to the 2600 block of Sycamore Drive on Tuesday around 10:30 p.m. for a report of a possible fight.

Police have identified the victim as a London, Ont. resident.

Police say the victims and suspect were known to each other, and an interaction between the three turned violent — resulting in the murder.

The Windsor Police Service Major Crime Unit continues to investigate and is looking for any related information. Police are also requesting anyone in the area with surveillance to check their footage for possible evidence.

Police say while the incident took place at around 10:30 p.m., officers are asking footage to be reviewed from 9 p.m.as the victims are believed to have arrived in the area around that time.

Heat warnings still in place for several provinces across the country