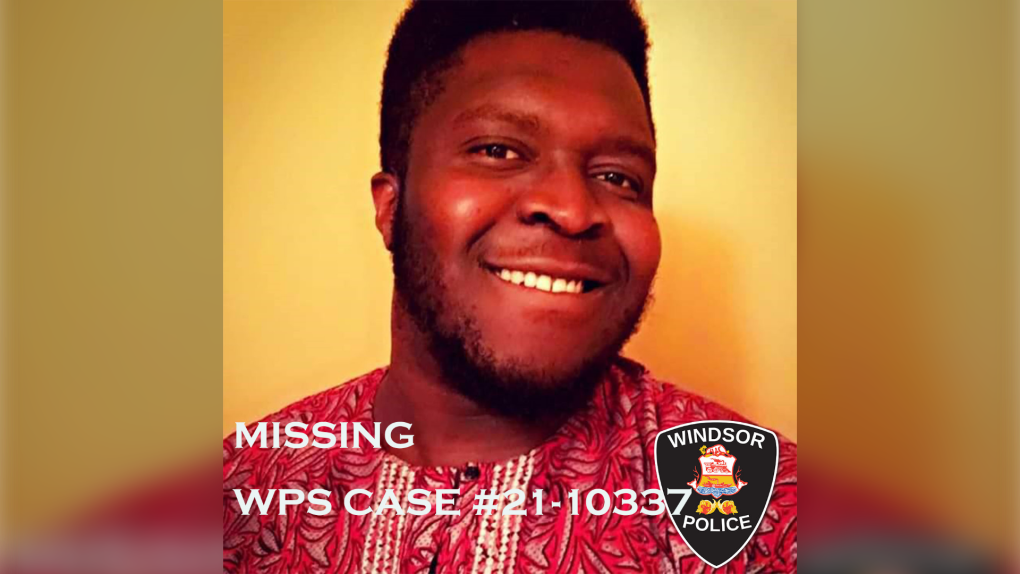 Police are searching for Oyebode Oyenuga of Windsor who was last seen was last seen on Tuesday, Feb. 2. (courtesy Windsor police)

The major crime unit is actively investigating and police say they are concerned for his safety.