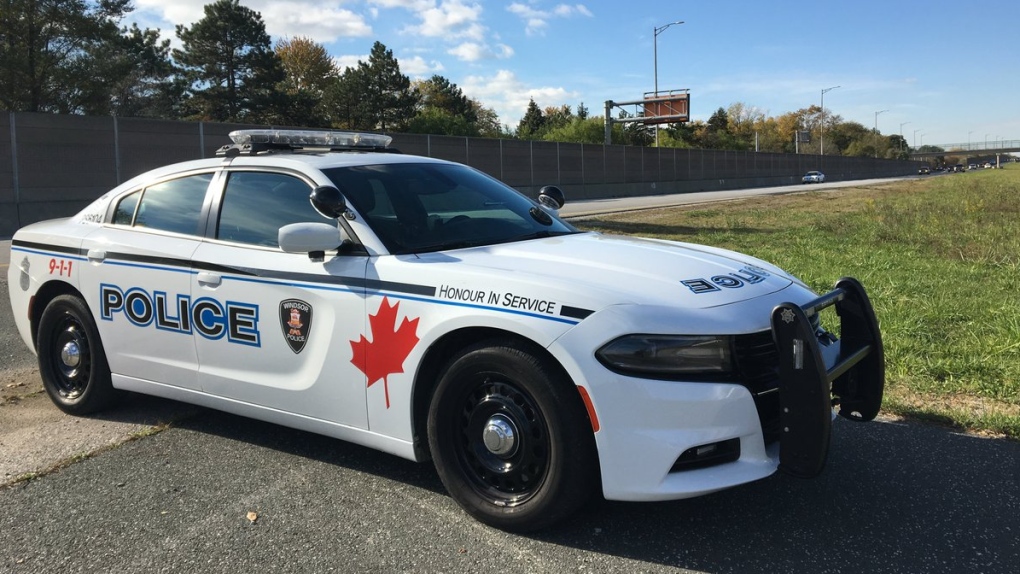 WINDSOR, ONT. -- A driver speeding more than double to posted limit was charged during a traffic blitz over the weekend.

The Windsor Police Service Traffic Enforcement Unit conducted a project over the weekend that resulted in 70 enforcement actions.

Police say one driver was suspended while two were charged with stunt driving.