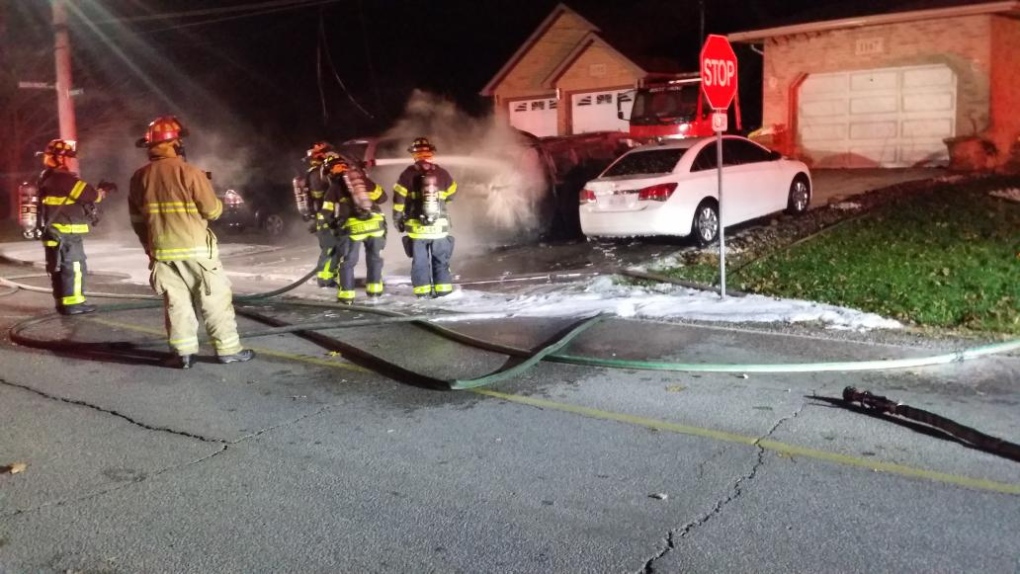 Residents were inside the home at the time. No injuries are being reported

The road was blocked off for several hours and the public was asked to avoid the area. It has since reopened, but the investigation is ongoing.