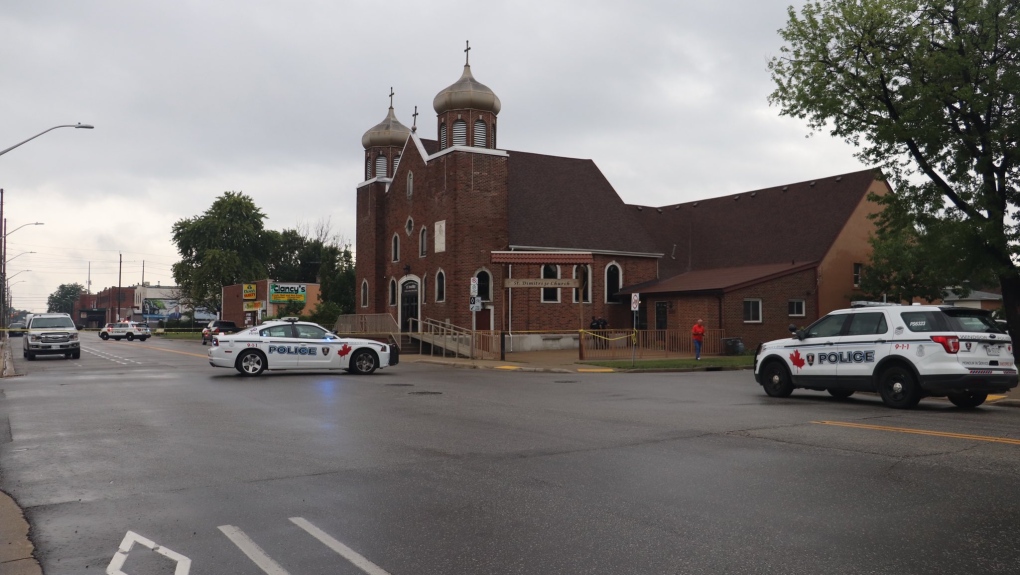 Police had Seminole Street between Albert Street and Hickory Street closed for an investigation in Windsor, Ont. on Sunday, Aug. 16 2020. (courtesy OnLocation)

Windsor police say they are investigating an assault and shooting that occurred around 3 a.m Sunday.

Seminole Street between Albert Street and Hickory Street was blocked off until early afternoon, police asked residents to avoid the area.

Police say one person was taken to hospital with non-life-threatening injuries.

Police tell CTV News there is no direct threat to the public.