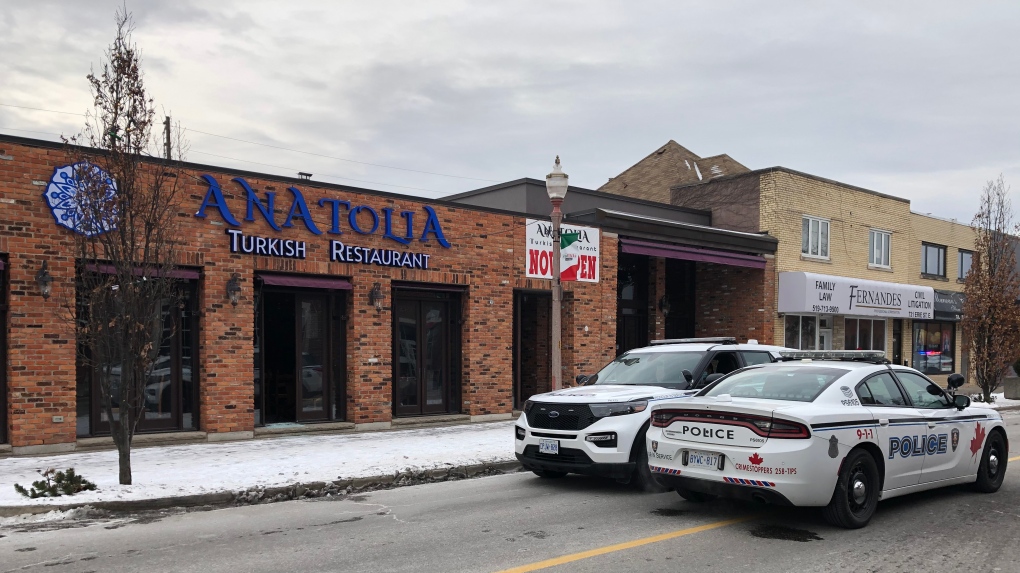 WINDSOR, ONT. -- Windsor police are investigating a suspicious fire after a Molotov cocktail was thrown through the window of an Erie Street restaurant.

Windsor Fire and Rescue Services described the damage as minimal.

Erie St. East closed between Louis and Marentette due to a fire. Will advise when road is reopen but for now please reroute. #YQGTraffic -08421

The Windsor police arson unit has now taken over the investigation.

Police had Erie Street East closed between Louis and Marentette Avenues until about 10 a.m. as officers investigated.

Anyone with information is asked to contact Windsor police or leave an anonymous tip with Crime Stoppers.