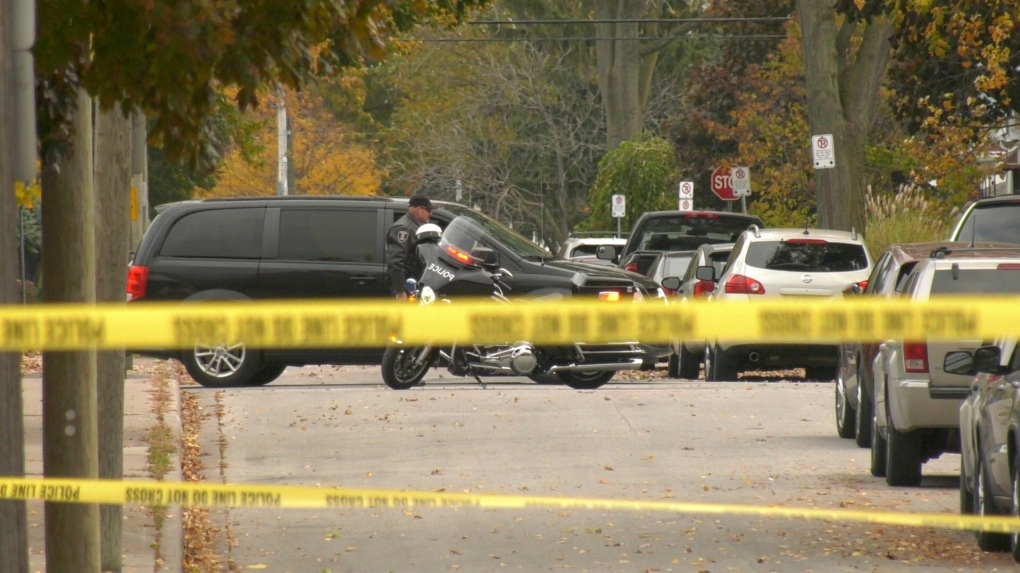 Windsor police holding the scene at Pierre Avenue and Ottawa Street in Windsor, Ont after reports of a stabbing on Thursday, Oct. 29, 2020. (Sijia Liu/CTV Windsor)

WINDSOR, ONT. -- Windsor police are actively investigating a stabbing in the Walkerville area.

Officers responded to the scene in the 1300 block of Pierre Avenue near Ottawa Street around 3:15 p.m. Thursday.

Police tell AM800 News two people have been stabbed and taken to hospital.

Officers had the scene taped off for the investigation.

More details will be released once they are available. 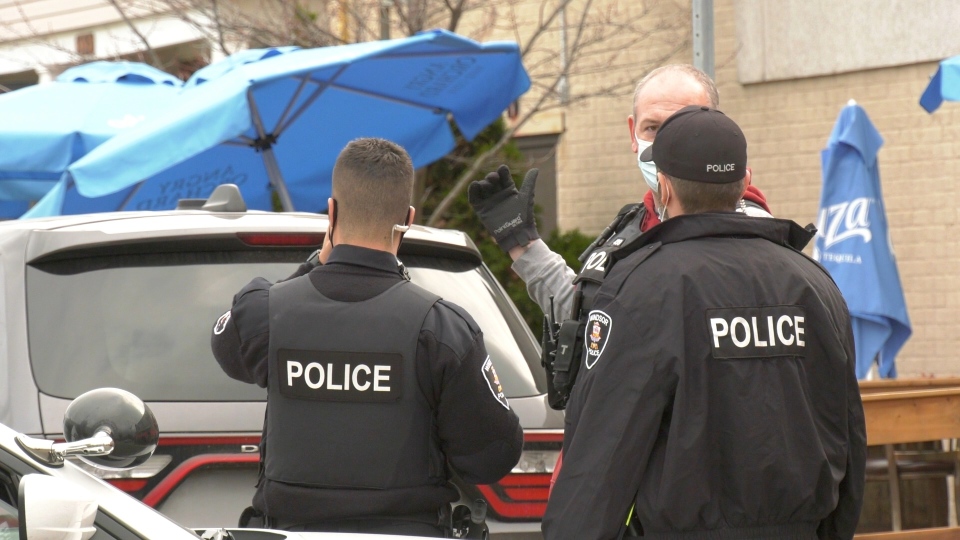