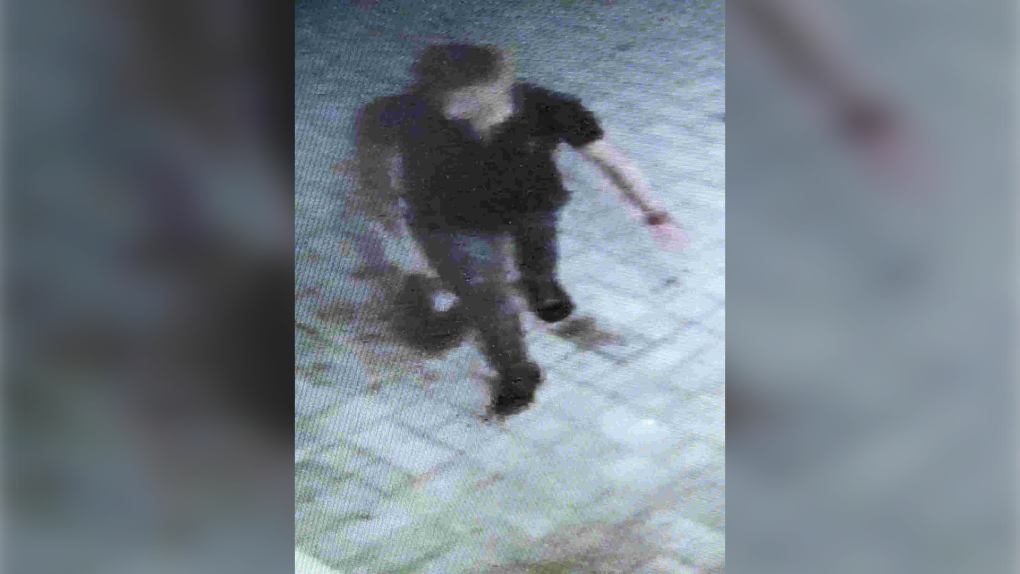 An unknown man allegedly entered a woman’s home overnight Friday where he sexually assaulted her before fleeing the scene, Windsor police are investigating.

Police are seeking any information related to the incident.

Police say around 3 a.m. Friday officers were called to the 3000 block of Russell Street for a report of a sexual assault.

Police say the adult female victim reported that a man she did not know entered the home. She was sexually assaulted by the suspect who then took off.

The Major Crimes Unity attended the scene to process any evidence.

Police have released a surveillance photo and are asking any who lives in the 3000 block of Russell Street, 200 block of Brock or Mill Streets and have surveillance cameras to check your footage.

If you were driving in the area around 3 a.m. police also ask to check your dash cam for evidence.

Police say it is believed the suspect entered the house through an unlocked door. Police are reminding residents to always keep their doors locked.

While RCMP says use of spyware is lawful, it's 'extremely intrusive': former privacy commissioner

While the RCMP says its use of spyware is lawful, there is 'no doubt' the covert collection by police of personal and other information from Canadians' devices 'is an extremely intrusive practice,' says former privacy commissioner Daniel Therrien. 'What's at play is the balancing of privacy and other public interests,' Therrien said Tuesday.

For the first time in eight years, Canadian warships are not involved in either of two NATO naval task forces charged with patrolling European waters and defending against Russian threats.

Former U.S. President Donald Trump on Tuesday tried to turn the news of an FBI search of his Florida estate to his benefit, citing the investigation in text messages and emails soliciting political donations from his supporters.

WhatsApp is going to stop letting everyone see when you're online

Two new features being introduced on WhatsApp, which will let you choose who can see when you're active, and to leave groups silently, will start rolling out to all WhatsApp users this month.

Canada's top military commander says he plans to 'tweak' the Armed Forces' vaccine requirement in the next few weeks.

WestJet is bringing back 17 new routes that were suspended during the COVID-19 pandemic to help travellers escape the cold this winter.

Australian airline Qantas has asked its senior executives to help out as airport baggage handlers as it struggles to manage a staff shortage.