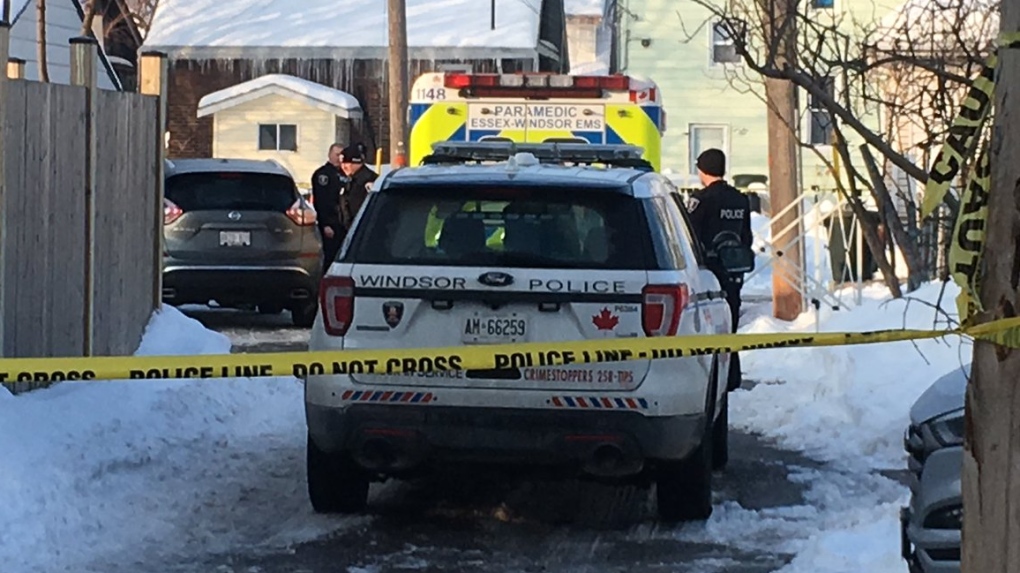 A young man who was found deceased Wednesday morning in Windsor was the victim of a gunshot wound, according to Windsor police.

Chance Gauthier, 16, of Windsor, was found at the 900 block of Church St. on Feb. 14. Police say Gauthier was known to frequent downtown Windsor.

Witnesses reported hearing a possible gunshot in the early morning hours of that day. Police say no weapon has been recovered.

The Windsor Police Service is investigating this matter as a suspicious death and has conducted an extensive canvass of the neighbourhood.

Windsor police continue to canvass the neighbourhood after a man was found dead downtown Wednesday morning.

Officers were called to the 900 Block of Church Street shortly after 7 a.m. and located the deceased man.

On Wednesday, police said there is no direct threat to the public at all at this point in the investigation.