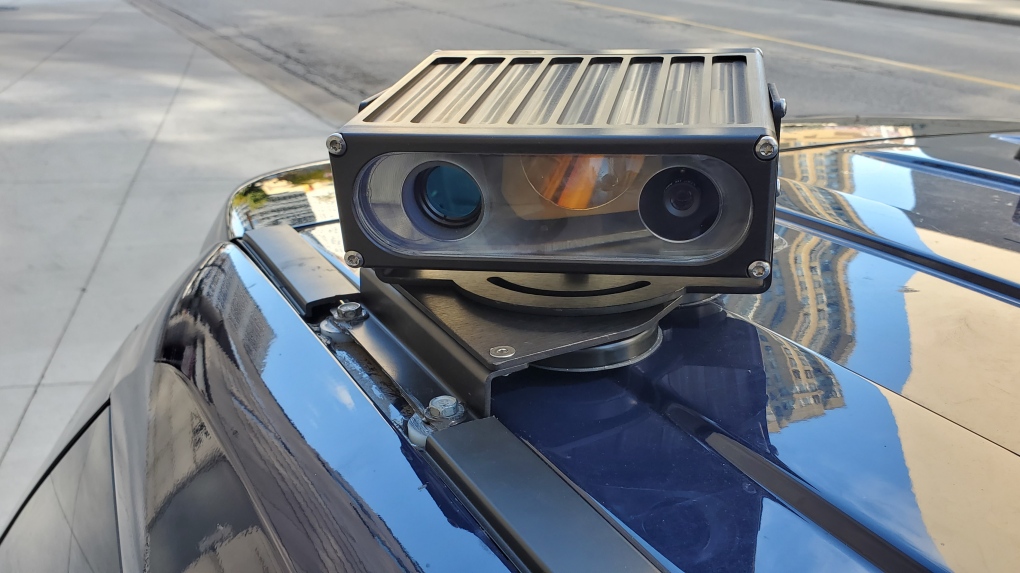 WINDSOR, ONT. -- Windsor police will now be able to quickly find out if a driver is committing certain safety offences with a licence plate scanning system installed on some police cruisers.

The cameras, mounted on top of a specialized police cruiser will continuously scan license plates and notify the officer of any hits.

“For example, if the system scanned the licence plate of a stolen vehicle, it would notify the officer of a potential criminal offence. The scanner does not record video and will only analyze pictures for licence plates,” the WPS website states.

WPS says a “hit” occurs when a licence plate is scanned and matched to a hotlist — a hotlist are plates that have been identified by the Ministry of Transportation, the Canadian Police Information Centre or the WPS as being of interest to police.

Plates can be added to a hotlist for stolen vehicles, stolen plates, expired permits, or if the owner of the vehicle is wanted missing or a suspended driver.

A non-hit is when a license plate is scanned and it does not match an entry on the hotlist.

WPS says all information related to a non-hit is deleted within 24 hours.